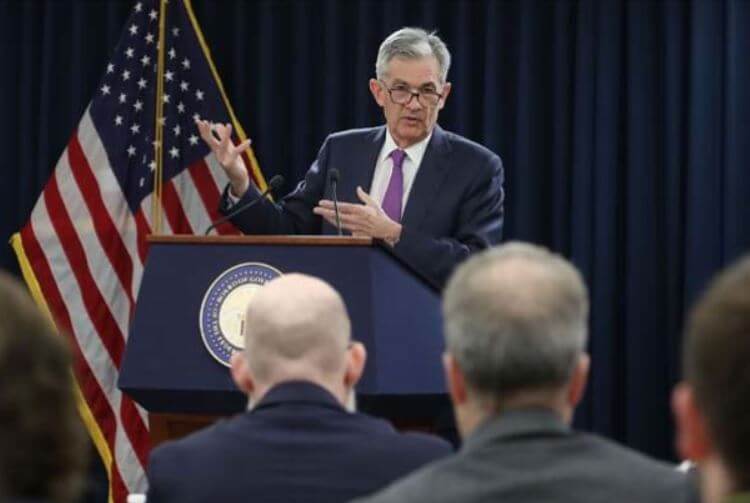 The FOMC decided to not raise rates in 2019, and announced this decision today. Markets were volatile after the announcement, obviously. But what’s most important is to stay focus on the ‘winners’, the markets that show the biggest rally. And the winner of today is … silver (SILVER) and silver miners (SIL). It got followed closely by gold (GOLD). Let’s revise the price of silver and where it is heading with today’s rally.

The Federal Reserve is taking a pause on interest rate hikes for now. While President Donald Trump will like that fact, it will not please him that the central bank lowered its economic outlook for the year.

The U.S. dollar fell versus major rivals Wednesday, with a closely followed index dropping to its lowest level since early February. Stock indices went up and down, but closed the day in the red.

Consequently, most commodities were up, lead by gold and silver.

This has a bullish looking, and today’s rise of almost 0.9% only helps to make the picture stronger.

The weekly chart shows a different pattern at play, a more important one. The resistance line of silver shown on the next chart is about to be tested again.

On this higher timeframe we see a more impotant breakout attempt at $16 which is not visible on the daily above. However the backtest at $15 from the daily is visible on the weekly as well.

Long story short, what does all this mean?

With today’s rally in the price of silver we expect silver anytime soon another attempt to break out of the tactical bear market. The line in the sand is $15.85.

Taki has +15 years of experience in global markets. HIs methodology is unique and effective, yet easy to understand; it is based on chart analysis combined with intermarket / fundamental / sentiment analysis. His work appeared on major financial outlets like FinancialSense, MarketWatch, ... Email: taki.tsaklanos@gmail.com. Twitter: twitter.com/investinghaven