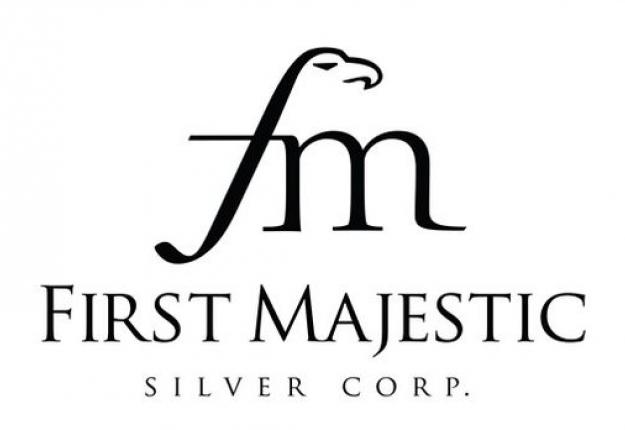 We covered First Majestic Silver extensively this year. This is the sequence of articles we published:

First Majestic Silver: What’s Going On With This Top Silver Stock? (May 2019)

As said many times it is imperative to take a top-down approach: first the big picture and sector viewpoint, followed by the lower timeframes like the daily chart.

Only if gold and silver will gain bullish momentum will we see precious metals stocks rise.

First Majestic Silver: Which Chart Has The Truth?

When it comes to the chart of First Majestic Silver we have this observation that is slightly confusing to us.

Two charts from different charting services show a different channel. This is crucial because we rely on chart patterns to signal the trend.

The first chart shown below is the weekly timeframe from First Majestic Silver on TradingView. It shows a pattern with the start of a breakout in February (see also our article above) which eventually failed after 3 weeks.

Right now, according to this particular pattern, First Majestic Silver trades 10 pct below its breakout point.

However, a similar First Majestic Silver chart on StockCharts suggests the breakout did take place, and the recent decline since March is  part of a breakout test.

Which of the two charts should we believe?

In this situation we prefer to take the conservative view: the chart with the most conservative channel is the one we want to follow.

How to play First Majestic Silver?

We first want to see strength in gold. Traditionally, June is the weakest month of the year in the February and December timeframe. Seasonality is not a primary indicator, but a secondary indicator. But combined with our viewpoint that Gold Has More Upside Than Downside Potential we expect First Majestic Silver to start picking up in the next 4 to 8 weeks.

Is it too late to enter? No.

Is it worth exiting now? Not really.

We are patiently waiting for a major move in precious metals, it may come in the next months, it may come later. The point in the gold market is this: you better want to be in earlier than too late because the trends are always powerful. 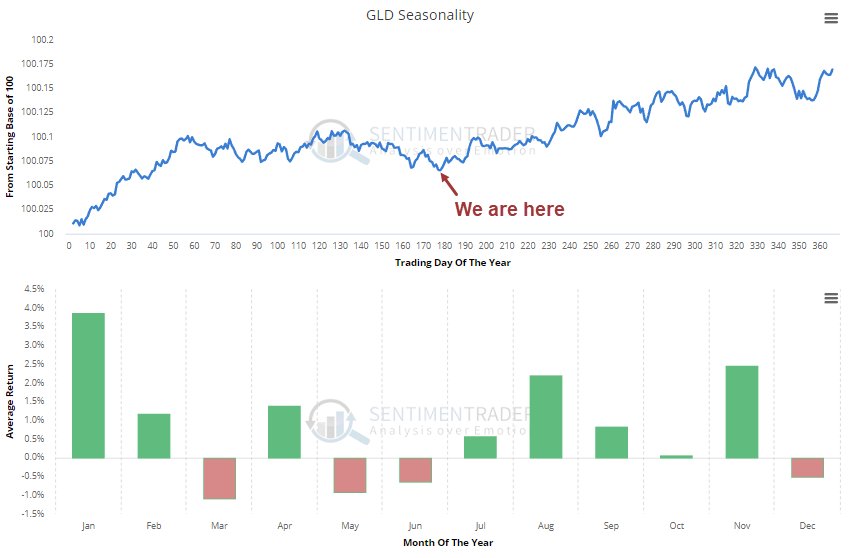