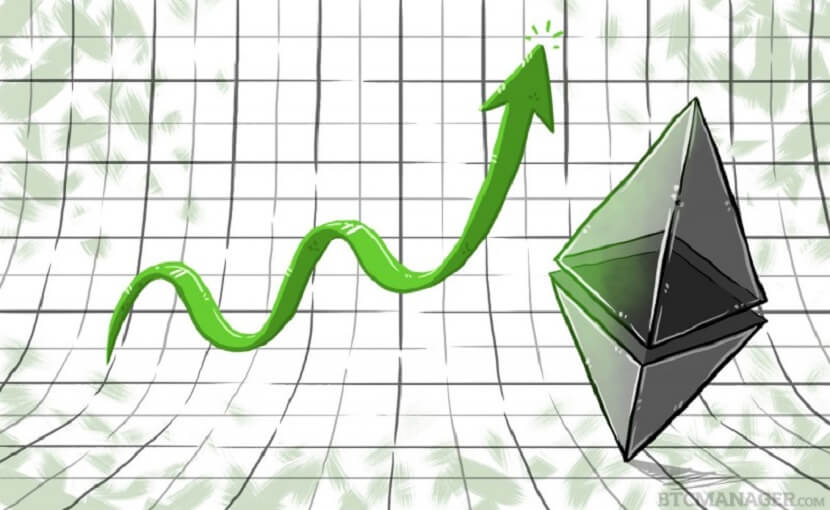 Ethereum is pretty weak lately. Surprise surprise, Bitcoin is going nowhere lately neither. After we wrote Ethereum: Bearish Target Met, Is The Bullish Target Of 550 USD For 2020 Next? as well as Ethereum Now At A Giant Breakout Level we want to follow up on where Ethereum is heading. Is Ethereum a buy at current levels, a sell or neutral? We believe it is a BUY but want to see a few things happening before going all-in.

First of all, we stick to our projection that the crypto market will be decisive in the next week or so.

We wrote Bitcoin: Why August 28th, 2019 Is One Of The Few Crucial Days In 2019. Even though it might take a few more days it is clear that something is brewing in the crypto market. Bitcoin’s price chart hints at a big move coming.

Third, when it comes to the dominant trend and chart pattern, we believe this is a major breakout test ongoing. There is lots of support around current levels. Provided support holds, which is a major IF, Ethereum will set up for a major move in the following 6 to 9 months, most likely to 550 USD.