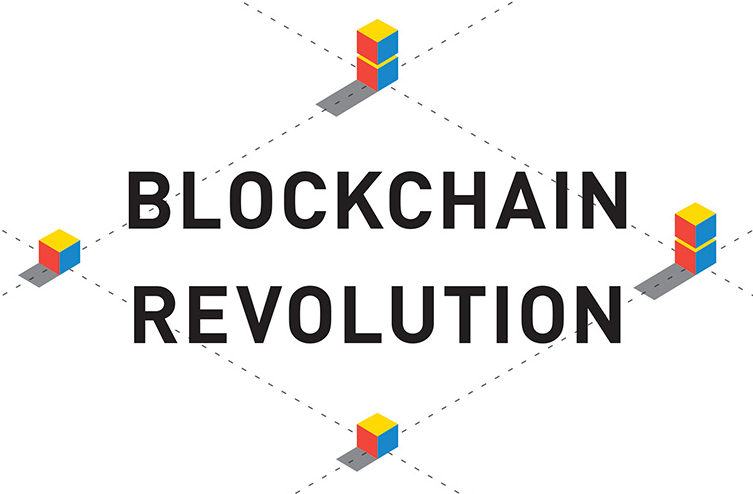 Let’s get things straight: the blockchain sector is on its way to become one of the strongest bull markets in history! You read that correctly. Blockchain stocks, publicly traded, which is only a handful of stocks, are doubling in just one single day, and are doing so several times per year. That is as extraordinary as it can be. No coincidence that InvestingHaven identified Blockchain as the top tech investing trend of 2017 and 2018.

One of those stocks, BTL Group, among our top bitcoin stocks to buy in 2017, rose 13 percent today.

A rally of 13 percent is not extraordinary. But BTL Group is meantime a small cap stock with a market cap close to $100M, which is what makes it more meaningful.

Admittedly, the blockchain sector currently sees stocks like BTCS (Bitcoin Shop) and First Bitcoin Capital (BITCF) double in one single day, after they have already doubled a couple of times in the last 6 to 9 months. But BTL Group seems to be different in the sense that they are working towards a marketable software product, a “blockchain as a service” alike product. If they get their product right, it will be a huge success, and most likely an acquisition target by large corporations (software corporations most likely) who will be willing to pay a large premium to acquire that product.

We are certainly not saying that BTCS or BITCF are not delivering value. It’s just that the complexity of what BTL Group tries to accomplish is so much higher, but the eventual reward is also so much bigger. They are not betting on a high flying Initial Coin Offering (ICO), they are rather transforming industries like the energy and finance sector with their Interbit platform.

BTL Group’s price chart looks much more constructive than last week. What a difference a week can make. After hitting $3.50 last week, the stock recovered and closed today at $4.66. The intraday high today came in at $4.86 which is right below the bullish channel indicated on the chart (purple lines).

We read three things in BTL’s chart. First, there was a higher low last week against the early June low. That is very bullish. Second, the stock only traded for one day below the important $4.00 level (see the white horizontal line on the chart). That is also bullish. Third, BTL is less than 10 percent away from getting back into that very bullish channel.

Taking all these factors into account it seems that BTL Group simply continues its bull market. Once the company comes with good news we would expect it will challenge its all-time highs. However, investors should not be greedy. This is a very promising company with a very promising technology. It just needs some time to accomplish its roadmap, get the market validation it needs with this totally new technology called blockchain, negotiate its contracts, etc. This is a long term play, a very promising one, in a truly disruptive technology.