Do Investing and Political Betting Use the Same Skills?

Political betting, believe it or not, doesn’t actually have much to do with politics. You don’t need to tune in to the pundits every evening or subscribe to the periodicals that dissect every policy and critique every address. In the same vein, those interested in investing don’t need to have a first-class honours degree in economics or a full understanding of Keynesian economic theory.

Both investing and political betting base a lot of their assumptions on past performance. Past performance acts as a way to let us know how something may do in the future. For example, charts that show the value of gold or silver should be used as a basis for anyone interested in investing in precious metals.

But this information should be considered also taking the current situation into account. For example, gold is considered a safe haven investment compared to oil or commodities based on agriculture, which are subject to external forces that could impact their value. Political betting similarly uses past performance of politicians and parties in order to determine how they might do in today’s climate. Crucially, the current context is considered in relation to past performance. Typically, betting gives a harder time to incumbent presidents who have a lot more to prove and a greater chance of being glossed over for a shiny new challenger.

Future indicators are possibly some of the most important tools in both investing and past performance. Brexit, for example, will be a huge factor in January 2021. It may not affect the market price of British stocks and shares just yet, but this monumental political event should be considered in long-term investment plans. Climate change and the use of fossil fuels are also subject to changes in the future – with alternatives gaining traction.

Political betting uses future indicators in the form of the odds it offers. These indicators use information from today and the past to determine how an event in the future – November 3 for the US election – will go. For instance, the US Presidential election odds currently place Biden ahead of Trump – with 5/7 (1.69) to 9/5 (2.8). This reflects the opinion polls that indicate Biden is more likely to be voted as president in November. 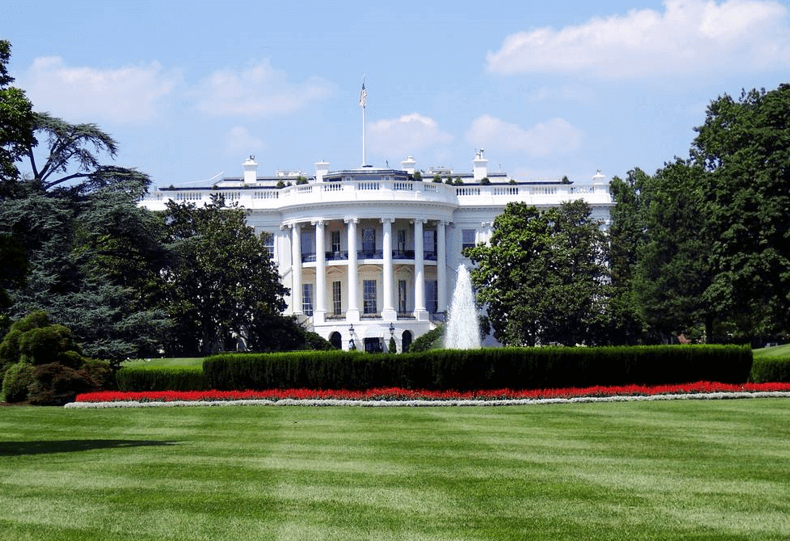 Then, there are the wildcards. When blockchain sprung into the market in the early 2010s, there was no precedent for it. So, it was hard to determine from past performance how it might do. Instead, early investors of the cryptocurrency had to go on their gut feeling and the general mood. Seeing how fast other technologies were adopted helped introduce many to investing in blockchain. The same stands for political betting. Indeed, one of the early investors in Bitcoin even announced a presidential run.

One of the most useful indicators of who to bet on and who might provide a greater return is analysis of the general feeling of the market. In this case, that would be the mood of the average US citizen. Stepping out of echo chambers and pockets of concentrated opinion and beginning to listen into swing states with many undecided voters could end up providing more information than any other indicator.

Political betting shares a lot of similarities with investing and those who have a mind for one usually turn their hand to the other. Both take advantage of information presented to them and analyze it to determine, based on past and future performance, what the outcome may be.