China’s Stock Market: If It Looks Like A Rounding Bottom … 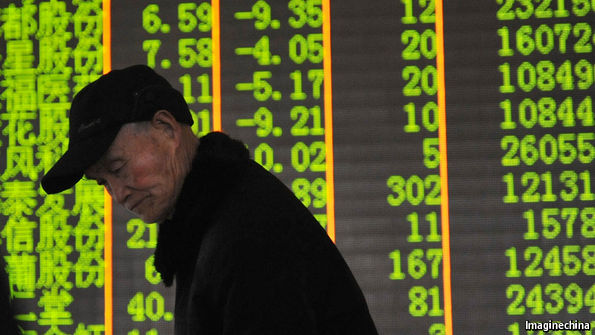 So what does any sound person make out of these headlines which appeared in the last week?

Indeed, this trade war is such a dangerous thing, it will burn the Chinese stock market (SSEC), and how can China’s government react in such an ironic way.

In other words, whatever Chinese asset you still might have in your portfolio you must sell it ASAP as China is about to undergo a market crash, you ain’t seen nothing yet with this year’s correction!

China’s stock market: the facts suggest the bottom may be already set

First, as we see how much of the tariffs have been implemented vs. the ones announced (proposed even) it really is a very small portion at this point in time. No guarantee on what the future will bring, admittedly, but the facts are not as extreme as the talks.

We all know President Trump is a great negotiator with his own direct style which allows him to get in control in every situation. This China trade war situation is no different, so the proposed tariffs will certainly outpace by a big factor the ones that eventually get implemented. 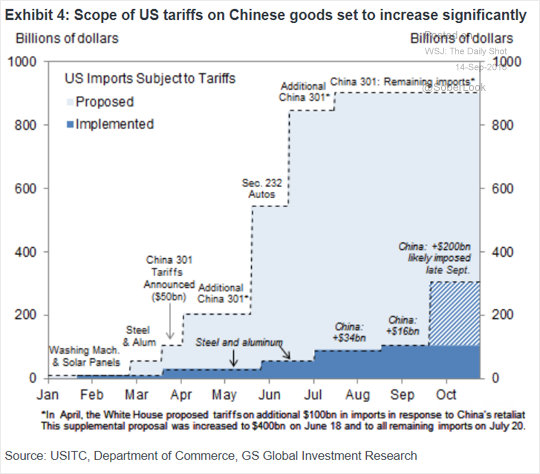 More importantly, China’s stock market seems to be slowing significantly the ongoing decline. Although the chart below does not include today’s +1% gain (one day does not make a market) but there is a clear signal of a rounding bottom.

Note we start seeing the opposite of what happened a year ago: the rounding top back then vs. the rounding bottom now.

This same picture is confirmed on the FXI ETF (FXI) which represents the largest Chinese stocks. This rounding bottom is already more advanced because large caps are a leading indicator.

Note as well on this chart that it is 3% away from breaking through the downtrend, and another 4% to get back in neutral to mildly bullish territory.

The opposite is true as well: any meaningful decline will make this chart bearish again.

But, based on the current data points outlined above, we see that China’s stock market looks, sounds and smells like a rounding bottom, so …