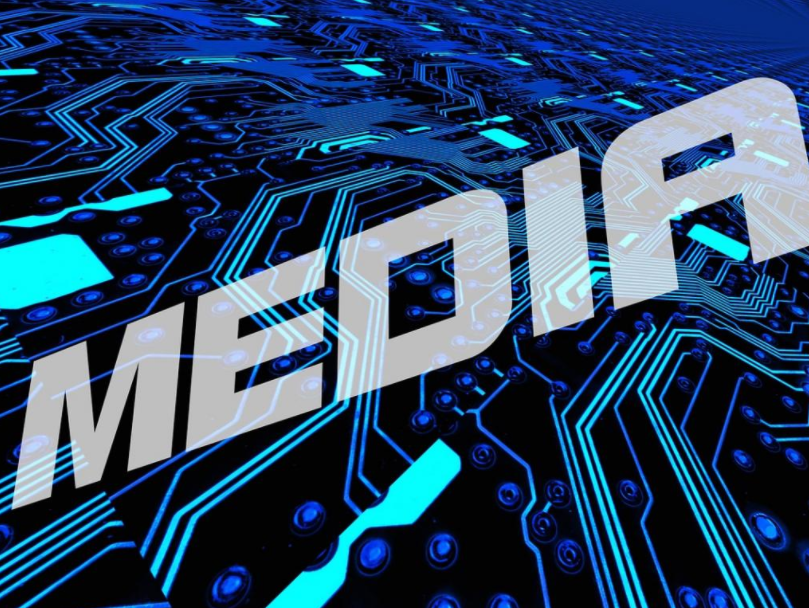 Capital is flowing into the media industry. We have identified 4 media stocks to closely watch as 2018 kicks off.

Mass media – a diversified collection of media technologies that disseminate information, latest news, documentaries and entertainment to a large group of audiences. Compounding with the advent of globalization, the channel of mass communication has no boundaries no matter how remote the place is as long as there is a demand for it. Just 20 to 30 years back, we would envision a family sitting together on the sofa after dinner to watch their favourite TV program. But now we are able to use the best UK VPN services, watching our favourite programs while commuting via smart phones, tablets and even LED screens on public transportation, offices and in public areas!

Most likely this signals that we are about to experience another revolutionary change anytime soon. As always, InvestingHaven wants to verify whether there is still potential for media stocks, especially in 2018, and we have identify the following are 4 media stocks that could benefit all categories of investors.

As of todate, there is only one media related stock ETF – PowerShares Dynamic Media (Ticker PBS)

The weekly chart of PBS displayed that price has been building a strong consolidation rectangle since June 2013, and looks set to break out after a failed attempt in July 2017.

Twenty-First Century Fox offers two classes of common stocks – class A (NASDAQ: FOXA) and class B (NASDAQ: FOX), where the class B offers more voting rights (which is different from most companies, but still common), while class A shares don’t give you these right at all. The monthly chart of FOX showing price action move in the flow of a channel. After testing massive support at ~24.60 on the fourth time, price got a huge uplift thanks to the acquisition news. Price has to break out of 37.75 clean for an upside of ~60 in year 2018 and beyond. While a quick retracement target could be ~33.55.

WWE which is the most viewed entertainment in professional wrestling industry needs no additional introduction. The monthly chart shows a mega basing since 2000 with 2 failed breakout attempts in that same period of time. The recent (and third) endeavour looks very strong, and is bound to break the ~34 key resistance. Our conservative target for 2018 will be ~54-55 and along the way beware of a retest of resistance turned support at 34.

Interestingly, for the first time InvestingHaven identified the monthly chart of GTN as cup and handle with a distinctive spout! Major resistance kicks in at `18-19. In case price breaks out above this level the conservative 2018 target will be ~30 before moving towards ~45 beyond 2018. As always, if the breakout turns out to be weak there is a tendency for price to fall back and retest the 18-19 area.

Sinclair Broadcast Group is an American telecommunications company that is owned by the family of company founder Julian Sinclair Smith. Headquartered in Hunt Valley, Maryland, the company is the largest television station operator in the United States by number of stations, and largest by total coverage; owning and/or operating a total of 193 stations across the country (233 after all currently proposed sales are approved) in over 100 markets (covering 40% of American households), many of which are located in the South and Midwest.

The monthly chart of Sinclair broadcasting shows that price has been consolidating into a potential bull flag since April 2013. Based on the revival of bullish sentiment in media industry price of SBGI will have little difficulty achieving ~44 by 2018, a breakout is needed to carry the price towards ~75 beyond 2018. It goes without saying that we expect price to keep moving north. If the attempt to break out fails price could retrace to ~40.50 to accumulate more power before a final break out

Always work out your risk and best entry price before putting stakes into investment.