Gold vs Bitcoin: Which Asset Has Been More Stable During the Current Corona Crisis? 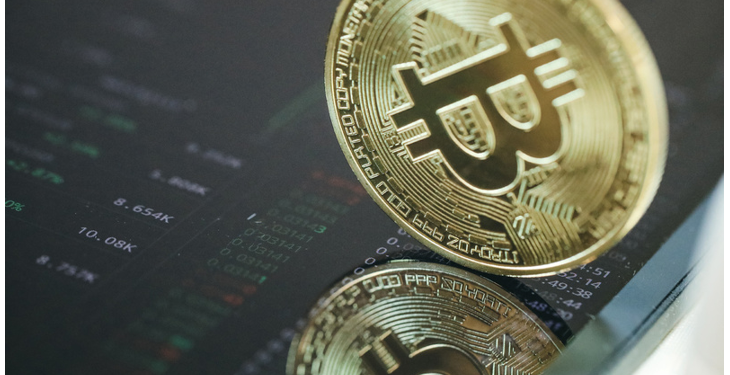 You will often see Bitcoin (BTC) and gold described as safe trading assets, or safe havens. This suggests that they are worthwhile investments in moments when markets are extremely volatile or falling.

Well, that is the theory. The current financial situation that has been caused by the coronavirus pandemic and the subsequent lockdown has given us the perfect opportunity to see how both of these assets react in a genuine crisis. 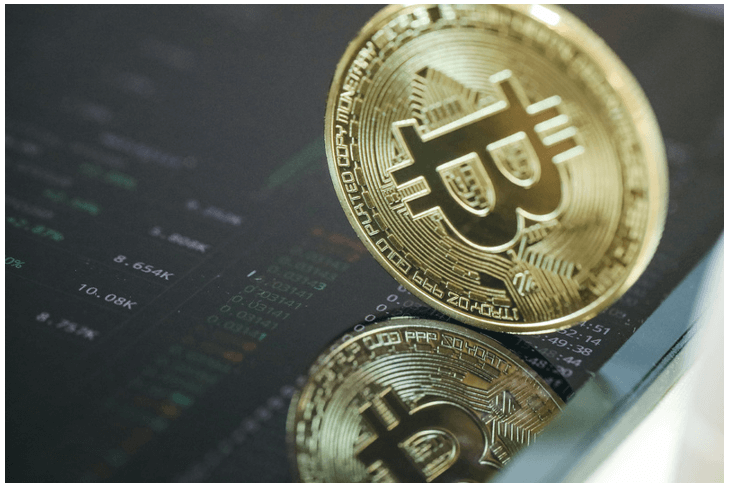 Why Are They Considered Safe Assets?

This label is attached to Bitcoin and gold because they both, theoretically, offer a degree of protection during times when other markets are fluctuating. Dramatic losses on the stock markets and in other commodities don’t tend to affect these assets in the same way.

The status of BTC as a safe haven was severely tested when it lost 30% of its value at the start of the coronavirus outbreak. However, the subsequent strong recovery when central banks began quantitative easing measures on fiat currencies led to the safe haven image being restored in many minds.

Indeed, the prices of gold and Bitcoin will often rise when other markets suffer, as investors look for somewhere safer to put their money. Despite their differences, these assets have a number of things in common, such as being relatively scarce, and difficult to obtain, as well as acting as a store of value.

The severe impact of Covid-19 on GDP figures around the world means that it is well worth looking more deeply at how these assets have reacted to the recent crisis and what this could mean for their investment potential. 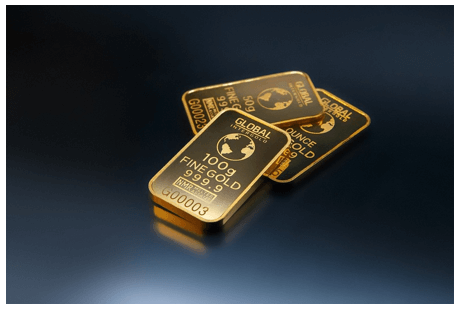 How Have They Reacted?

If we start with Bitcoin price charts, we can see right away that this is a highly volatile currency. While it is regarded as a safe haven in terms of offering protection from traditional financial market pressures, the price varies widely due to other factors.

For example, the price fell dramatically and then increased sharply in March, roughly in line with the lockdown measures taking effect all over the world. It then fell back again in May, by a smaller amount, when the halving event saw mining rewards halved as part of the coin’s long-term protocols.

In terms of gold, the chart is quite similar to the Bitcoin chart this year, with a big fall and then recovery in mid-March leading to an adjustment to the predictions for the price of gold in 2020 and beyond.

The volatility that we have seen in these assets has opened up another possibility for investors, as focusing on CFD trading has become a solid option. This is a method of gaining from the rise or fall of a currency, or other assets, without actually buying it.

One of the benefits of doing this is the use of leverage. Since you aren’t buying the BTC or gold, you can increase your exposure and aim for larger profits than if you had to pay the full amount up-front. Both CFDs and the traditional method of buying the asset will have been successful for many investors so far in 2020.

Despite their respective drops in value at certain points, both assets have far out-performed the majority of the conventional financial markets during this difficult period. Stock markets and oil, for example, have suffered similar drops but without the large upswing that followed for these assets.

There is no such thing as a completely safe investment. Yet, when the economy is in turmoil, turning to alternatives such as Bitcoin and gold continues to be a popular way of diversifying and of attempting to come out of a crisis with a profit rather than a loss.