Platinum: The Last Precious Metal To Rally, Will It Start In 2020? 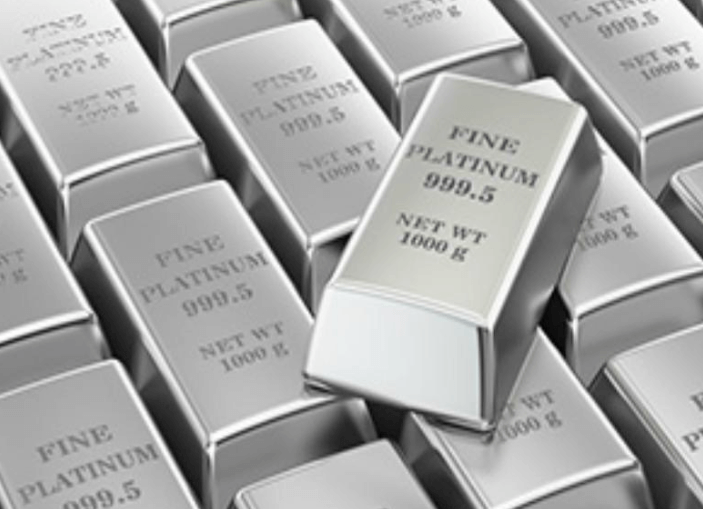 Gold and silver did amazingly well since June of this year, they are now taking a pause. Palladium did well last year until early this year. But what about platinum? Why is platinum not rising? Will it follow the rest of the precious metals crowd or will it continue its bear market? We believe 2020 may be the year for platinum!

We wrote an important piece earlier this year: Which Precious Metal Is Worth Buying In 2019?

So if there is always a bull market in one of the 4 precious metals, and we know palladium had a great time last year, and gold/silver this year … then what about platinum?

This one sentence from the above quote is important: Platinum is mostly correlated to gold, but we have seen a couple of instances in which it was rising as gold was weak or flat.

So there must come a time in which platinum will do well, and it may be correlated to gold or it comes after gold is strong.

That’s also what the platinum secular chart shows. It has a giant triangle in the making for almost 2 decades!

This triangle is coming to resolution but may take one more year, if not 1.5 yr.

One thing is clear: platinum will go up to test its resistance (currently $1120 but falling), and once it breaks out we will see $1300 in no time and followed by $1800 ultimately.

These will be the data points which we’ll use to write our platinum price forecast for 2020 which will be out in the next few weeks!

Want to receive our forecasts, for free by email? Then subscribe to our free newsletter >>