Why Blockchain Stock Overstock Will Be A Future Outperformer 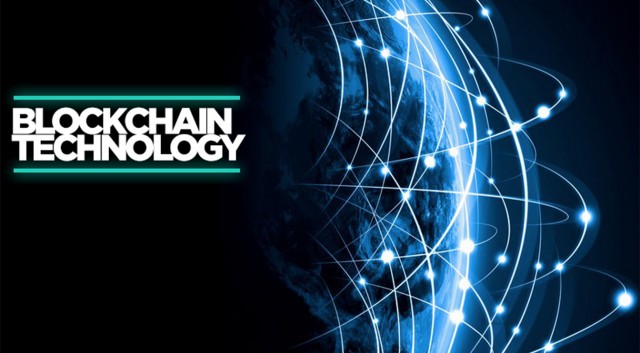 Overstock (OSTK) published its earnings on Thursday August 9th after the bell. The company did beat by a wide margin revenue expectations. Given an extreme level of short positions in this stock the price of Overstock was on fire, peaked at +20% on Friday. Nobody talks about this extreme level of short positions, but our point is clear: this was a historic short squeeze. Moreover, Overstock proved with the $270M funding for their blockchain based security tokens platform tzero that they are more than anything else a blockchain stock. All combined this suggests that Overstock will become an outperforming blockchain stock.

As per the earnings report for Q2 2018 published on Overstock’s investor site:

In the additional documentation that Overstock published it became clear that their natural Google positions have crashed in the last 12 months. That’s a big issue, also challenge, for an online retailer like Overstock. There is likely a link between the higher losses compared to last year.

However, Overstock did beat analysts expectations on much higher than expected revenue.

Moreover, the absolute fantastic news that came right after earnings reports is the fact that Overstock secured $270M of funding for their blockchain based tzero security tokens marketplace. With that, we consider Overstock to qualify as a blockchain stock more than anything else.

One thing that literally nobody has mentioned is the excessive levels of shorts on Overstock. As per Friday August 10th we note the following.

On the one hand the site shortsqueeze.com shows the surrealistic 45.99% short float, see below. According to this overview it seems that Overtock was the 27th most shorted stock at the time of wriring on AMEX, NASDAQ and NYSE.

What happens if there is (sudden) buying pressure in such a situation? Indeed, a short squeeze combined with a drastic reduction of short positions in subsequent days and weeks. 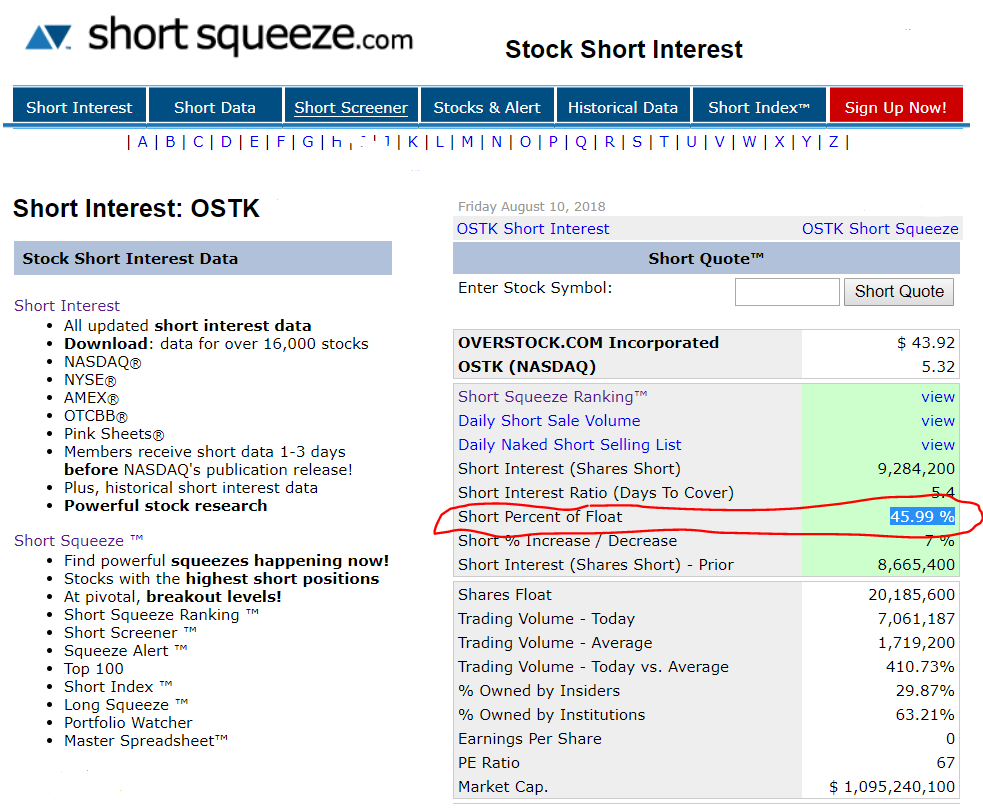 Why Overstock is a blockchain stock more than anything else

This is some commentary by other analysts, which we are sharing as a nice-to-know more than anything else (emphasis is ours).

““In our view, we see the possibility of the company selling another minority interest [of their online retail business] to another buyer [so they can focus on their blockchain business], as management has previously indicated it was willing to dilute its stake to less than 50 percent,” Forte said. The analyst said the recent achievements place the company on much firmer footing than when the stock hit a 52-week high in January.”

“We are increasingly enthusiastic about blockchain and Medici Ventures’ unique position in the field. In addition to tZERO, we have funded 13 blockchain projects within Medici Ventures, with Jonathan Johnson ably overseeing their build-out. We believe at least one or two of those companies (perhaps more) have tZERO-like potential. Beyond that, we have accumulated a valuable core blockchain development group of approximately 30 (this is in addition to the 11 that Medici recently transferred to tZERO, and to the many dozens who create within the firms which we have helped fund). When it comes to the world of crypto, I am well-traveled, and can assure you that it is an unusually large, strong group of blockchain talent in and around Medici Ventures.”

Did we mention that Plaintiffs dropped their securities class action lawsuit against Overstock?

Why Overstock is categorizing increasingly as a blockchain stock? Here is why.

First, it keeps on focusing on the security tokens market opportunity, in all its communication. This is from their earnings documentation. 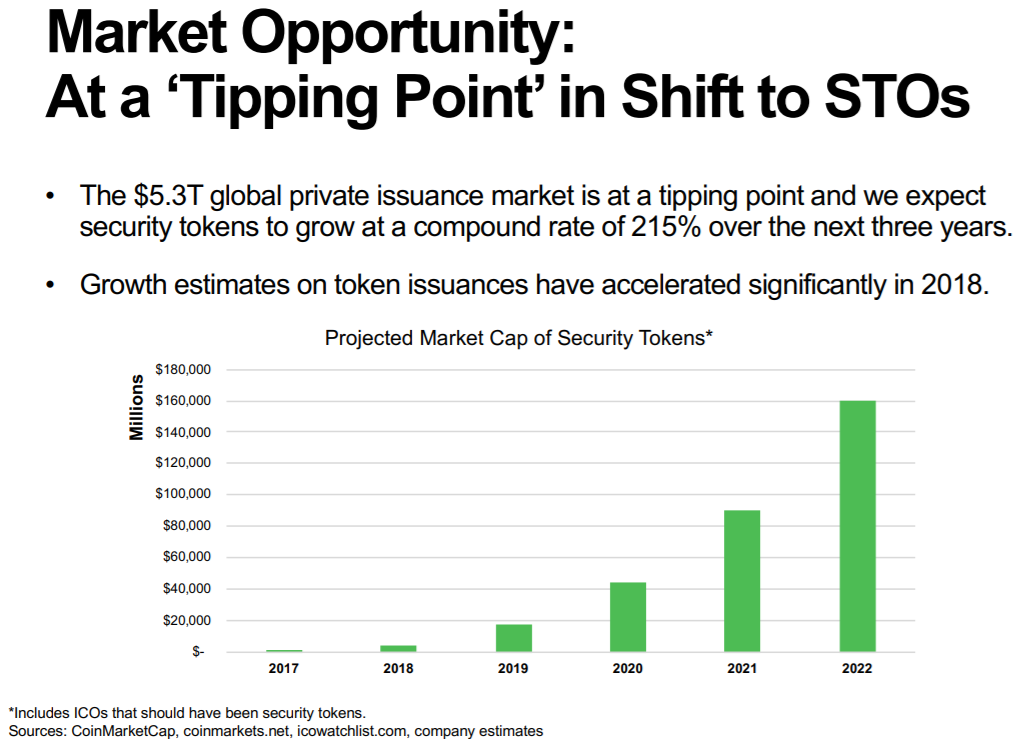 Not only are they communicating about it, also is their tzero (a blockchain based security tokens marketplace) roadmap reflecting it. According to the latest investor presentation their tzero marketplace, the first of its kind in the world, should be fully functioning in 2019. 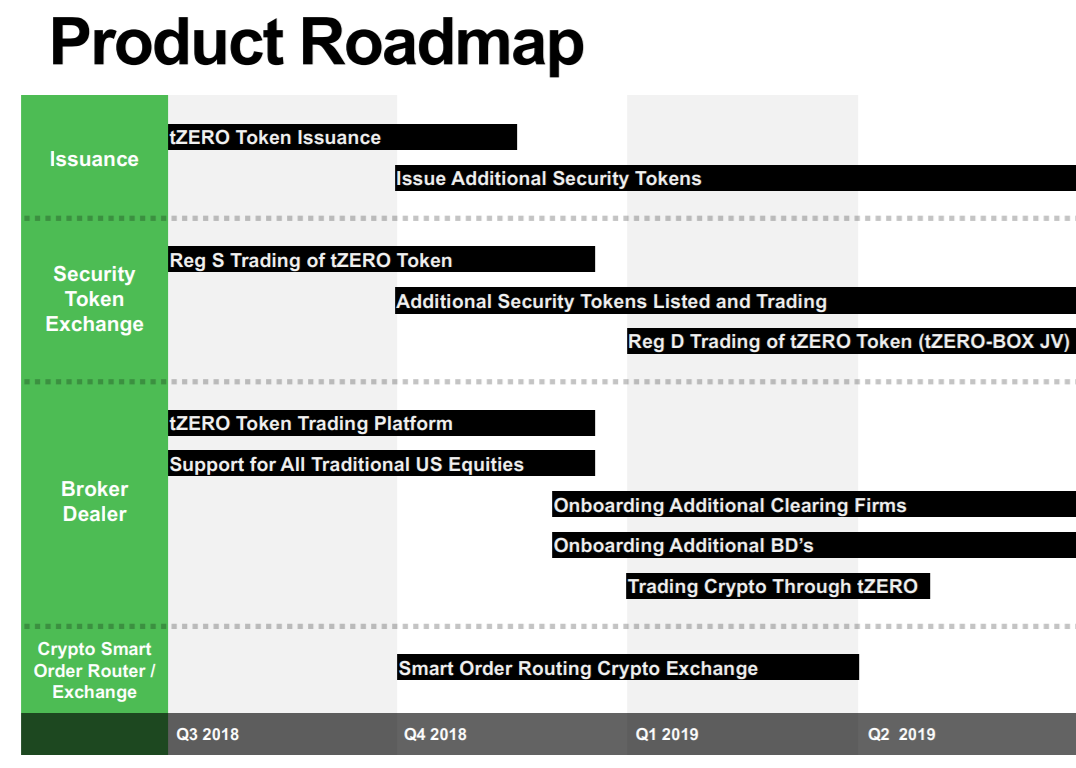 What is the result of all this on Overstock’s chart? A serious breakout attempt took place on Friday August 10th 2018.

This breakout brought the stock close to $48, only to retrace at the end of the day at $41.65, the breakout point. That’s because Bitcoin and the rest of the crypto blockchain market took a hit right before the bell.

InvestingHaven’s blockchain & crypto investing service has analyzed Overstock in detail. Want to find out how it ranks against all other blockchain stocks? The answer is only available to premium subscribers, become a member now >> 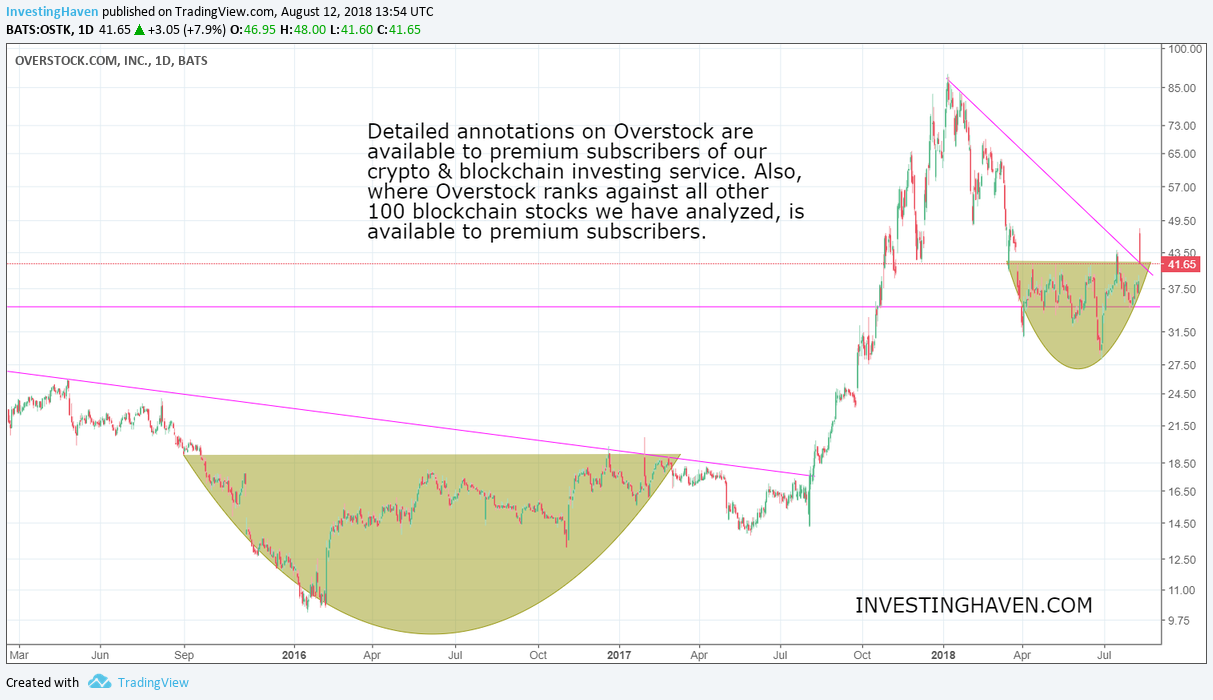