by Taki Tsaklanos
in Crypto & Blockchain
0 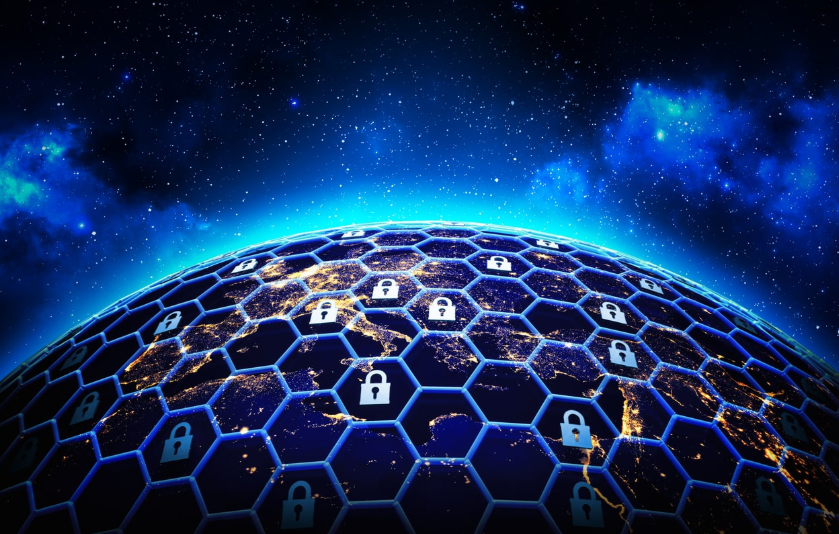 A major milestone has been met in the cryptocurrency industry. The first security token trading service in the world was launched this week. The OpenFinance Network is the first platform that enables U.S. security tokens to be traded in a regulated way. This is a breakthrough for the crypto industry because security tokens are the new wave of innovation in the crypto market somehow similar to what Ethereum triggered 4.5 years ago.

On Thursday this week OpenFinance Network (OFN) announced that it moved to a fully functioning trading platform which implies it is moving out its beta phase. In doing so it is the first to launch a live security token trading platform in the U.S. which is compliant with regulations.

In their press release they wrote the following:

BCAP security tokens will be powered by a DS protocol developed by Securitize, a platform for issuing and managing digital securities on the blockchain. The protocol will enable these digital securities to be traded in a compliant way across global marketplaces and exchanges.

The OFN platform is available to accredited and non-accredited investors both in the U.S. and abroad. Its Investor Passport application serves as a one-time verification process allowing participants to invest based on their eligibility.

With this we believe a new trend and new wave of innovation in the crypto market officially kicked off. There are a couple of things that are important to note in this respect:

This summer Polymath which worked out the ST20 standard for security tokens (somehow similar to the ERC20 that Ethereum introduced for utility tokens) announced a partnership with OpenFinance Network. They formally reported in their blog post:

OpenFinance Network says it has partnered with and is supported by top industry players, such as Huobi (3d largest crypto exchange in the world), Securitize, Atomic Capital, Harbor, Polymath, Securrency, and TokenSoft. To sign up for OFN, register today at OpenFinance.io.

Note that we expect the security token trend combined with institutational capital (as explained in our 5 Must-Read Cryptocurrency Predictions For 2019) to drive the next bull market in cryptocurrencies.

Last week, we wrote a long alert to our premium subscribers on this topic. You can get immediate access to this by subscribing to our Blockchain & Crypto investing research service >>>