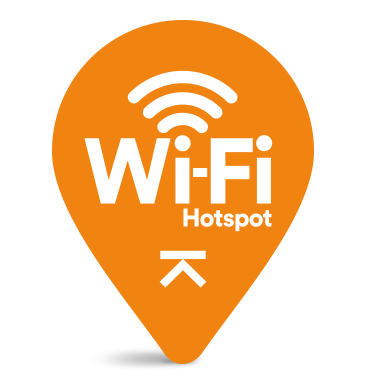 One of those tiny stocks that have been watching for a very long time now is Edgewater Wireless (stock symbol YFI.V). We believe the company sits on a breakthrough technology: high density WiFi. That is a problem nowadays, as consumer increasingly expect free WiFi with a high quality, on public places. Edgewater Wireless solves this problem.

We wrote these important updates this year and last year on the company:

Edgewater Wireless (YFI.V) stock price about to break out (February 2017)

There was a breakout attempt end of last year as well as early this year. So far, it appears that the company needed more time to accomplish their program, improve their technology and make it market-ready. Edgewater Wireless was awarded last year with a price of one of the most promising technologies, they got funding and would participate in an incubator program.

The frustration of retail investors is high as seen here. And that is exactly why patience is needed. We are patient for almost two years now, we still believe this company can become a multi-bagger, they just need time. A company needs time to build unique assets, like technologies or sales channels.

Edgewater Wireless also holds several patents. Investors recently got answer on what the significance is of the Patent Continuation that was awarded to the company:

As a Technology company, we’re continually innovating and strengthening our Intellectual Property portfolio – an integral part of our strategy to maximize shareholder value.  Recently, we were awarded a Patent Continuation which is indicative of our strategy to build a cluster of patents protecting our multi-channel approach to WiFi.  Continuation patents reduce the potential for industry players to design around patents — it’s like building a wall to protect our secret sauce.  Each continuation in a patent cluster adds another brick in the wall, helping to expand and solidify the scope of exclusivity provided.

Our efforts to raise Edgewater Wireless’s profile have resulted in initial success with coverage & mention on BNN by leading analysts and fund managers.

The chart of YFI.V shows that a tactical breakout took place last week at $0.26. The most important breakout level is $0.37. We believe that a third test of all-time highs at $0.60 will bring this company multiples higher. That may not take place in the coming weeks or months, but patience will likely be rewarded with this stock.