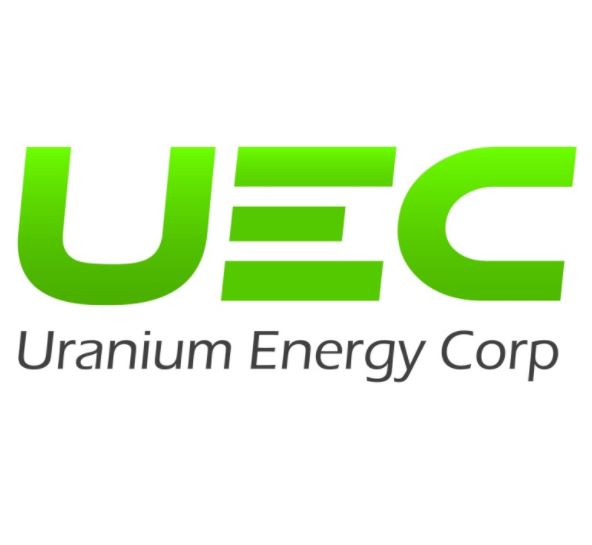 Note that we have been bullish on UEC throughout this year. The underlying message basically was that it was worth accumulating this stock. This is what we wrote earlier:

Now we take this viewpoint one step further: if (and that is a big IF) the uranium market breaks out, which is a very likely scenario as we have outlined in our uranium 2018 forecast, we are convinced that Uranium Energy Corp (UEC) will be the outperformer in the market, and that it will become a multi-bagger in a short period of time.

The fundamentals of the uranium market going into 2018 have been outlined in the 2018 forecast (hyperlink in the intro of this article).

The fundamentals of UEC as a company were described in the articles highlighted above. This is the quote that says it all:

UEC has a very smart strategy: it has accumulated uranium in the last years (since the bear market begun) with the intention to sell it once prices turn higher. That is very smart to say the least. It also suggests that UEC should be able to ‘sniff’ higher prices, making it a leading indicator for the space.

UEC has a market cap of $210M at the moment of writing, according to Yahoo! Finance. They have a small loss of $0.14 per share. Now that obviously will change once the uranium price even slightly rises, because of the high volume of uranium they have piled up in the bear market.

The balance sheet of UEC shows that it has dramatically lowered its sales efforts. In the meantime they sit on a big stock of uranium. Their strategy is simple: minimize all business activity until it becomes profitable to sell uranium, and, at that time, go all-in.

That is a very smart strategy, but it also comes with a risk. In recent years UEC has created new shares in order to survive. That makes sense, but there is likely a cut-off point for this approach. What we are saying is that we prefer to see uranium take off in 2018 so that UEC can stop with shareholder dilution.

The risk is big, but the returns are much bigger. Given that we are entering the seasonally strong period of uranium we would not be surprised to see UEC take off, and move above its falling channel (very long term chart below). This year, it has been a pressure cooker for this stock. A small trigger in the uranium price can lit a fire on this stock.

If uranium takes off in the coming weeks we see the Uranium Energy Corp (UEC) stock price double or triple in 2018.