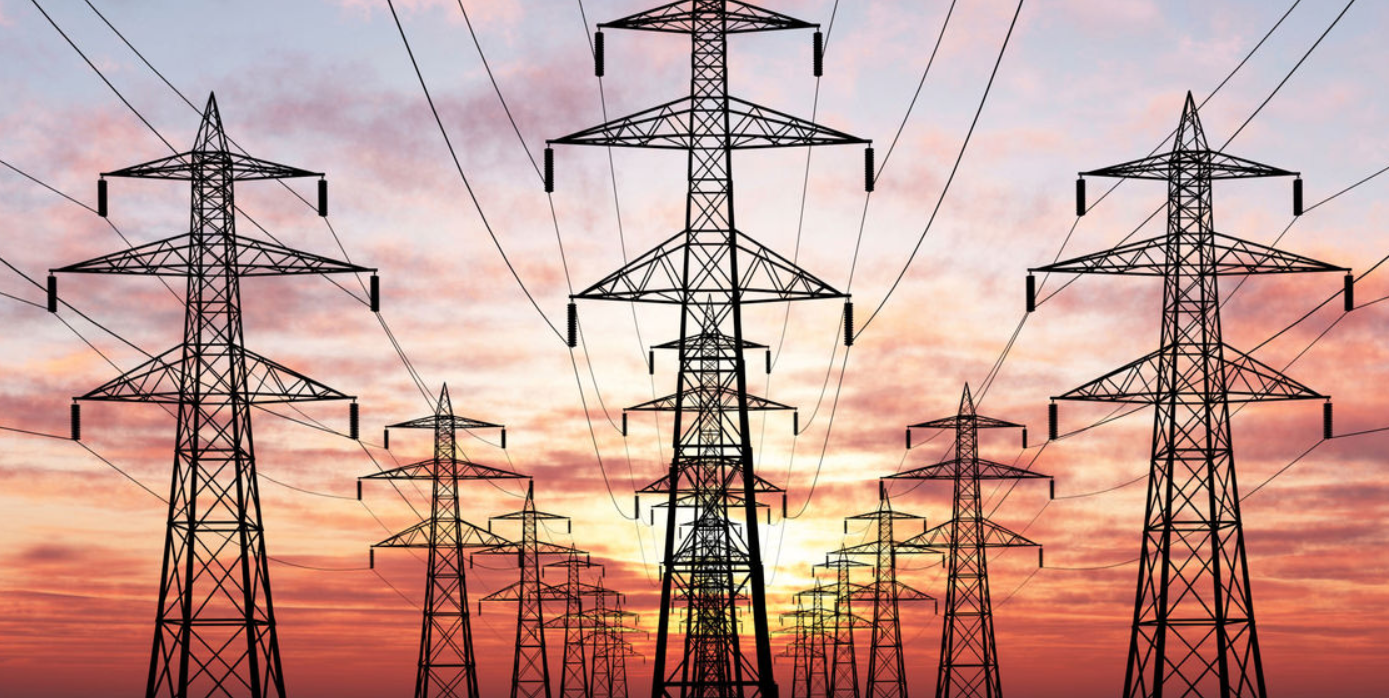 Ever since the February – March 2018 sell down in the stock market, InvestingHaven’s team received countless emails from readers raising their concerns on how more downside potential there is in the coming months. We are convinced that investors want to know whether there are any stocks that are resilient during this stock market downturn, and, preferably, even pay a decent dividend. We did research this question, and we provide an answer in this article. In sum, we have found 4 utility stocks to consider for 2018; not only do they look bullish, but also do they pay dividends.

The utilities sector is a category of stocks for utilities such as gas and power. The sector contains companies such as electric, gas and water firms, and integrated providers. Because utilities require significant infrastructure, these firms often carry large amounts of debt; with a high debt load, utilities companies become sensitive to changes in the interest rate. And this sector reacts the fastest whenever Fed is speaking about rate hike which was what happen since last Nov 2017 when XLU – the SPDR Utility sector ETF saw a violent drop.

The advantage of holding a utility stock, besides good dividend, is the reliability and slow but steady growth if held for the long term. Thus, investment managers often include them in a defensive or income-oriented portion of a portfolio. Conservative investors also turn to them in economic downturns when other stocks becomes more volatile.

On the other hand, investors in the utilities sector should be mindful of a variety of risks, despite government regulations that offer some stabilization. Economic growth, changing environmental regulation and increasing interest rates can all negatively impact companies and erode or lead to cancelation of dividend yields. In addition, natural disasters and changing commodity prices may hit their bottom lines.

This Sector SPDR is one of the most popular options for investors looking to gain exposure to the U.S. utilities sector, a corner of the domestic stock market known for relatively low volatility and relatively high distribution yields. As such, a fund like XLU might be useful for establishing low risk equity exposure or for enhancing the current returns generated by the equity side of a portfolio. Like most sector-specific ETFs, XLU is probably most appealing to those implementing a sector rotation strategy or looking to establish a tactical tilt towards this low beta sector of the U.S. market. Those building a long-term, buy-and-hold portfolio will likely achieve utilities exposure through broad-based equity funds (though the allocation to this sector can be relatively small)

XLU seems to be making a massive rising wedge since the dotcom bubble collapse in 2000. It bottomed in Oct 2002 and made its way back to the 2008 global financial crisis. As highlighted, the 20 month consolidation into the Head and Shoulders topping pattern was disastrous. Somehow the plunge resulted in a ‘higher low’ compared to the Oct 2002 low which confirms the uptrend. Ever since 2008 bottom, this ETF has been moving in a zigzag fashion. It seems to have found support at 49.2. If this is strong support and price moving upwards consistently, it projects a bullish outlook for the following 4 utility stocks.

If we take a look at the price pattern of EXC from 1970 – 1992, price made a rounding bottom consolidation which took 22 years to complete. Prices did a successful back test in 1997. From there onwards price made a stellar move of 870% towards ~91.9 before collapsing together with the rest in the 2008 global financial crisis. Since 2010, price yet again have been consolidating into a rounding bottom formation for 8 years. After breaking above the W pattern, price retraced to test the strength of resistance turning support at ~37. As for upside potential, we anticipate a slow and steady move towards 44.7 within the next 1-2 years. As long as the economy is still doing well, it should have no problem getting to 58. Breaking below 36, price will be back to consolidation range.

The monthly historical chart of FE fits very well into a major primary uptrend channel except the 1994 dip. From 1969 to 2003, price of FE needed 34 years of base building that saw the price propelled for 4 years after the break out in 2004. For the last ten years since 2008 collapse, price has been retracing in the form of a falling wedge, which from a technical point of view, a bullish set up in general. In addition, price actually broke out of the wedge which added to the weight of evidence. For the upside potential, we should be able to 36.5 if not 42 by 2019. For a bearish case, it could drop back to sub-29 before going up again.

The chart of NEE is the strongest uptrend so far. After the huge plunge in 1973, the next collapse only happened in 2008 during the global financial crisis. It made a swift comeback, and price broke out of the median line which signaled unlimited upside potential. To be conservative above the upside move, we think 170 by 2018 is achievable while not ruling out a quick dip back into 159 should retracement happens. As long as 145 is not violated lower, we think price will consistently and slowly move upwards.

PSEG is a diversified energy company headquartered in Newark, N.J. Established in 1903, the company has long had a key role in fueling New Jersey’s economy and supporting the state’s quality of life.

PSEG also owns and operates a diverse fleet of power plants with approximately 10,600 megawatts of generating capacity located primarily in the Mid-Atlantic and Northeast regions and has solar energy facilities throughout the United States. Another member of the PSEG family of companies, PSEG Long Island, operates the electric transmission and distribution system of the Long Island Power Authority, with 1.1 million customers.

PSEG is a Fortune 500 company included in the S&P 500 Index and is a decade-long member of the Dow Jones North America Sustainability Index. PSEG has approximately 13,000 employees, who are carrying forward a proud tradition of dedicated service that has continued over more than 100 years

A very obvious ascending triangle pattern could repeat itself where price breaks out similar to what happened from 1971-1985. That consolidation took 14 years to complete. The ongoing consolidation started in 2007, and lasts about 11 years to date. Price looks ready to break out. We will not expect prices to skyrocket after a breakout, instead we see a modest move sideway with an upward bias. Upside target is 55 by end of 2018 while a breakdown below 45.8 will temporary invalidate our bullish stance.

Utility stocks are not meant to be high beta stocks but rather a stable and defensive approach to gain consistent dividend when stock market are volatile and have more downside bias. They rarely move like technology stocks do. Please be cautious as investments carry risk regardless of how safe a defensive stock may be. Investors should seek the opinion of financial consultants to work out how they should allocate resources according to each personal situation.