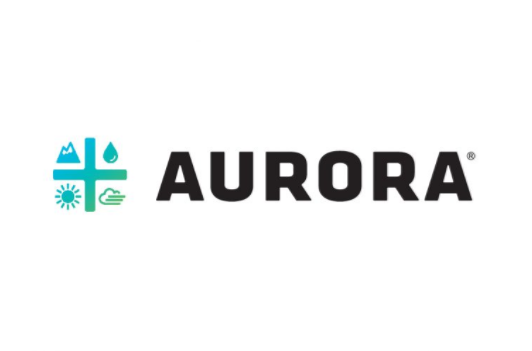 One of our top picks in the cannabis industry is Aurora Cannabis (ACB.TO). We recently published a very bullish Aurora Cannabis forecast, and see that the stock is moving in the right direction. There is momentum in the industry as per our Cannabis Canada stock forecast, and it justifies being our top favorite to be one of the TOP 3 investing opportunities of 2019. In this article we follow up on today’s bullish development for Aurora Cannabis.

MarketWatch.com, among several other media outlets, reported today that analysts at Cowen & Co. tipped Aurora Cannabis will likely be among the first Canadian cannabis companies to reach profitability. It called Aurora Cannabis as its top pick in cannabis stock replacing Canopy Growth (WEED.TO).

The 3 major benefits that Cowen & Co. called out as they did upgrade Aurora Cannabis to become their top cannabis stock pick:

Aurora Cannabis: Plenty of upside potential to the stock chart

The chart setup of Aurora Cannabis is really gorgeous. It has a great chart setup because of its rising triangle, a very bullish setup.

Moreover, Aurora Cannabis has this giant triple top is likely going to morph into a breakout as both the cannabis industry is gathering momentum but also Aurora Cannabis is getting more upgrades from analysts.