Biotechnology Stocks About To Take Off 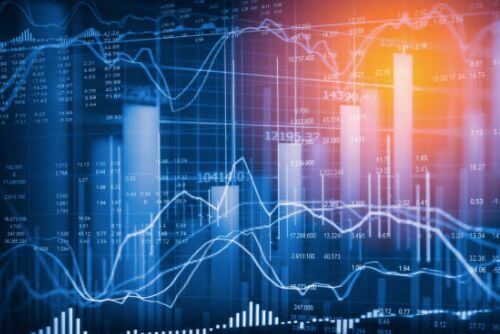 The biotechnology sector is working hard, very hard. It is attempting to take off. It has to overcome 4.5 year horizontal resistance. If this results in a horizontal breakout tech investors don’t want to miss this. The horizontal breakouts are the most powerful types of breakout, and generate an unusual level of bullish energy once they succeed. No coincidence that this breakout attempt this happening right at a time when stock markets confirmed their bull market as forecasted in our Dow Jones forecast (32,000 Points) We sent a heads up to our followers in our biotech stocks forecast recently, and we follow up on our forecast in this article.

We do know 2 things as a fact when it comes to long term horizontal resistance chart patterns.

First, there is hard work to overcome them, and it may take a few attempts to succeed.

Second, and more importantly, they are the most powerful breakout patterns out there.

You better also work hard to be included in the breakout rally even if it means you need to get in and out a few times. The latter may be a frustrating experience but no valid reason to miss the breakout if and when it happens.

That’s how we read the biotech stock sector chart currently. The secular bull market between 2012 and 2015 came to an end in June of 2015. Since then we see this giant cup and handle formation with horizontal resistance as a major hurdle to overcome.

After some 4.5 years now the breakout attempt is shaping up to be really different than the previous ones. All previous attempts did not get any further than a touch of resistance or a failed breakout after one week.

This attempt is truly different.

We expect the biotech space to do very well in the next few weeks and months. That’s why we took on Friday a new biotech position in our Momentum Investing premium service. We expect an upside potential of 40% in this position before this summer. It has the potential to help us achieve a significant portion of our annual Momentum Investing target (double our capital annually) as part of our Mission 2026.