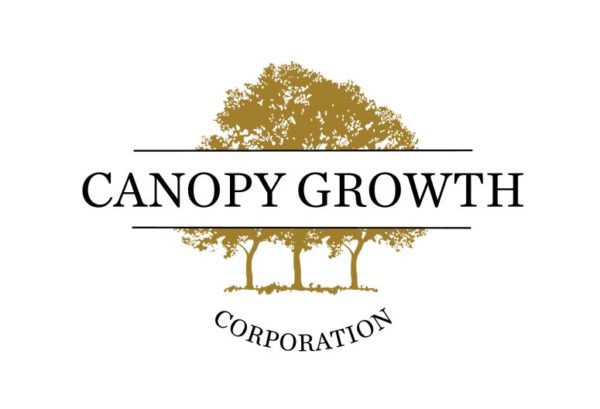 The cannabis sector crashed in October. Most cannabis stocks lost some 50% in one month, top to bottom, after a breath taking rally in August and September. Even with the recent crash there is no harm done in the long term uptrend in leading cannabis stocks like Canopy Growth. Our Cannabis Stocks in Canada Forecast for 2019 is still intact. Similarly, we expect our Emerald Health Therapeutics Stock Forecast for 2019 (EMH.V) to materialize.

We consider Canopy Growth a leading cannabis stock (WEED.TO), say the bellwether of this young but fast growing industry. That’s why we focus on Canopy Growth in this article to understand the high level trend in the cannabis sector.

At the time of writing Canopy Growth has a market cap of $33B, the largest cannabis pure play in the world.

Earlier this week Constellation confirmed its $4B (5B CAD) investment in Canopy Growth. The press release says: “This investment provides Canopy Growth with significant funding needed to build scale in the more than 30 countries currently pursuing federally permissible medical cannabis programs, while establishing the foundation needed to supply new recreational adult-use markets as cannabis becomes legal in markets around the world.”

It is a race against the clock in this sector. The faster companies can grow, still respecting quality, the higher the probability they will outperform. No surprise this was the comment from the CEO in the same press release:

“Our cash position opens up a world of opportunity for us,” said Bruce Linton, chairman and co-chief executive officer, Canopy Growth.  “Relative to our valuation, we have never been in a better position to create shareholder value. This investment was a landmark moment for the entire sector when it was announced. Now that the capital is Canopy’s to deploy, we’re going to quickly get to work increasing our lead by adding strategic assets around the world.”

Canopy Growth, bellwether of the sector, crashed almost 50% in October, top to bottom. This may feel as the end of the bull market in cannabis stocks. However, nothing is further from the truth. Let’s revise the weekly and daily charts to make this point.

Canopy Growth now moves in the upper band of its long term rising channel. It went from the top (resistance) almost to support. The decline was pretty aggressive but so was the rally in August.

The daily chart of Canopy Growth shows a similar picture. It is always great to get a confirmation on different timeframes as opposed to divergences.

The breakout last November resulted in a 9-month rising triangle formation. In August, the monster rally took Canopy Growth higher. However, this was a failed breakout, as in October the stock came back in its previous triangle pattern.

There is nothing wrong with this. It merely shows that the recent rally was too aggressive for the market to absorb.

As long as Canopy Growth trades between $39 and $52 it is consolidating in its uptrend. Above $52 is largely bullish, while below $39 it is really bearish!