Did May Ever Check This GBP Chart? 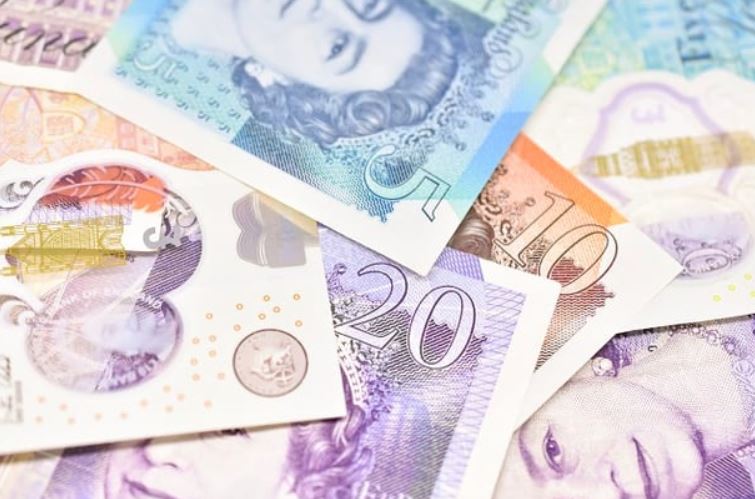 The British Pound chart over the last 2.5 years clearly reflects the probability of a Brexit to materialize. GBP weakness obviously creates UK stock market turmoil. Is May anyhow concerned about their currency and stock market? Intuitively, one would expect the government to also be somehow concerned about its currency and stock market. We are not sure Mrs May or any of her advisors ever checked the chart of ‘their’ British Pound.

The Brexit news is again all over the place.

From a Brexit timeline perspective it is clear how the rollercoaster of the Brexit discussions can be mapped on the chart of the British Pound.

Be that as it may, not only is the Pound weak, also does it create weakness in the U.K. stock market.

Looking at the chart of the Pound (see below) but also the British stock index (not in this article) leaves any investor with the question whether Mrs May or any of her advisors is interested at all in any of this?

We do not have an answer to this question, and it is certainly not the most important question to sort out.

What we do know is that the British currency and stock market should be avoided as long as there is uncertainty, it is the only wise thing to do.