Regeneron Pharmaceuticals Has 15 Pct Upside Potential Once It Breaks Out 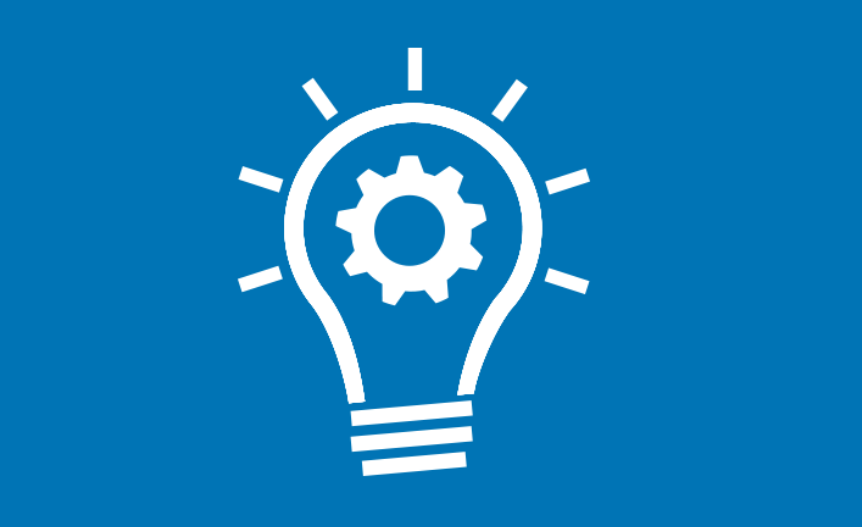 Regeneron Pharmaceuticals (symbol REGN) trades at a breakout point. Once it goes above $410 it has an upside potential of 15 pct. This article is meant as a trade idea, not as an investing idea.

In this article we will not look into fundamentals or intermarket trends as that’s primarily meant for mid to long term investments.

On the contrary, this article features a trade idea. It is one simply based on the chart set up combined with recent sector strength. Particularly, the biotech space has rebounded strongly in the first two weeks of 2019.

As part of the biotech winners there is one particular stock chart setup that we like: Regeneron Pharmaceuticals, symbol REGN. It is a company with a market cap of almost $40B at the time of writing so it is very liquid.

The chart shows a very nice rounding bottom which reminds us of a mega winner we spotted last summer (Pandora Media).

This rounding bottom is a bullish setup. It is true that this stock is trading at 52 week highs but it tested this level already twice before, and this is the 3d attempt, increasing the likelihood of a breakout.

We believe that if and once Regeneron Pharmaceuticals breaks above $410, which is the horizontal purple line annotated on the chart it will quickly rise to approx. $470 where it will find heavy resistance.

What are the conditions for this to happen. First, the biotech space needs to continue to be bullish. Second, and maybe more important, broad stock markets cannot decline aggressively like they did in the last months of last year. The line in the sand for broad markets is 2.65 for TNX and 1350 points for Russell 2000, those are our 2 leading indicators.

Note that below $340 this stock becomes an enticing short, but the odds of this happening is very low according to us based on the data points at hand at the time of writing.

We suspect this to be a trade with a high probability to break out the coming days, and rise 10 pct in January and/or February.