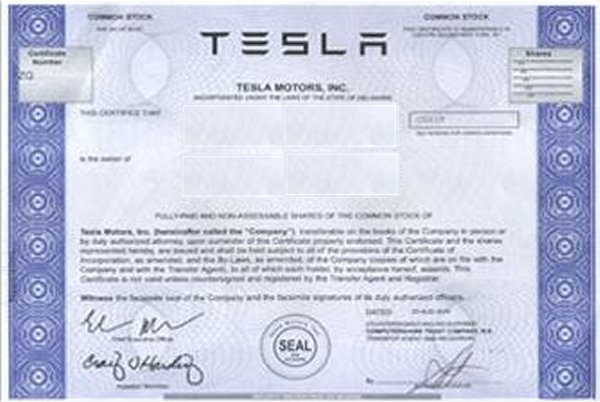 Tesla’s stock price is facing serious headwind because of primarily financial challenges, as per Marketwatch.

One of the most remarkable quotes is this one:

Chief Executive Elon Musk reportedly has told employees that the company’s $2.2 billion cash reserve “is a lot of money, but actually only gives us about 10 months at the first-quarter burn rate to achieve breakeven,” according to a late Thursday report on Electrek, which cited an email from Musk.

Indeed, Tesla can only survive another year or so if it does change course which includes generates more revenue, slash cost or do both.

As per the same report we know that Tesla tapped capital markets earlier this month. The company ended the first quarter with $2.2 billion in cash, $1.5 billion less than at the end of 2018, thanks in part to a $920 million convertible-bond payment in March.

Now Tesla offers one of the potentially most enticing investing opportunities because the market is heavily exaggerating.

Tesla is likely going to find a solution but it’s not a given of course. In case they will do well the market over-reacted and Tesla’s share price will be really undervalued.

This is the type of opportunity we get excited about.

As per our investing tips we don’t try to outsmart the market. We do not get in too early, but we wait and monitor this closely as a potential top opportunity.

Tesla’s stock is clearly on its way to meet $190 where it meets one of the most important challenges in its history. What happens around that point, both on its charts and financially (fundamental news from the company) will be critical. In other words, to be continued!