Which Is The Top Cannabis Stock: Emerald Health Therapeutics Or Organigram Holdings? 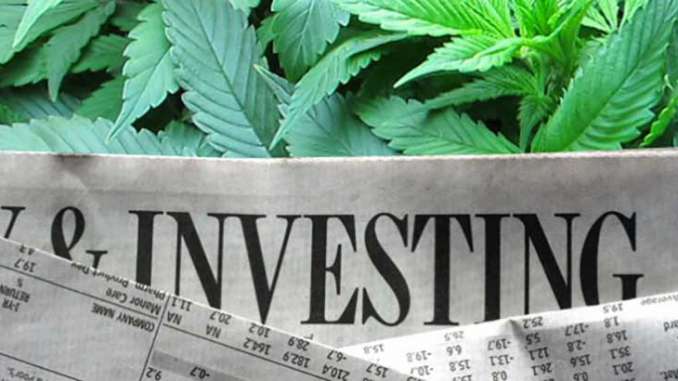 One of the sectors we identified this year as TOP investing opportunities is the cannabis stock sector as per our cannabis stock forecast. As cannabis is being legalized across an increasing number of states and countries, not only for recreational usage but also (and more importantly) medical purposes it has unleashed a rarely seen level of innovation. We had identified some 9 months ago a few top plays, one of them being Emerald Health Therapeutics (EMH.V) as well as Organigram Holdings (OGI.V). What’s the latest and greatest on these two stocks?

Emerald Health Therapeutics has published their quarterly earnings report earlier this month. We look at 2 metrics: revenue growth and earnings.

The revenue growth is on track, and looks promising. With their projection for the current quarter (15M CAD) they might end up with a P/S ratio of roughly 8x. That’s not bad, really.

So then why did the stock price not rally, and failed its breakout in April, as per below chart?

The reason, according to us, is that they use their capital as well as additional capital to expand their network of companies in their Emerald Health network. This of course does not help the shareholders, it helps the company to expand.

We absolutely want to see this process end soon so that it gives way to shareholder value. If not we will degrade this stock.

On the other hand Organigram Holdings really is doing the right thing. Their focus on revenue growth, as well as cost control to maximize earnings, is working out pretty well. See their latest earnings report.

Organigram has proven to be one of the best performing cannabis stocks. No coincidence, its chart is awesome!

The ongoing breakout attempt may be working out well:

We tend to prefer Organigram Holdings as a cannabis stock.