Turkey’s Stock Market Crash Partially Recovered, As Per Our Forecast 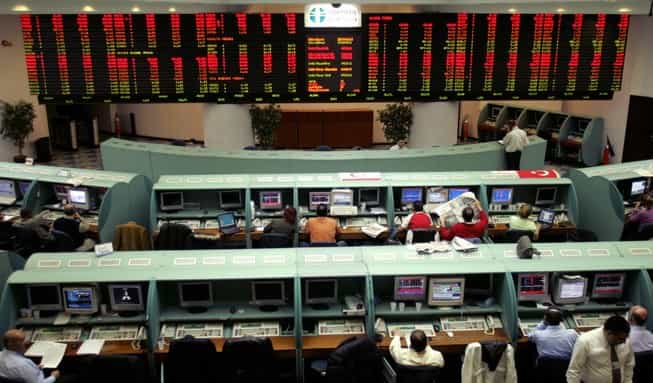 As the stock market crash was happening in Turkey we wrote (mid-August):

Chart analysis 101 shows that Turkey’ stock market index XU100 representing the top 100 stocks in Turkey has corrected 22% since October 2017. However, it now arrived at a crucial level. As seen on the long term chart below this is multi-decade support.

If this price level gives away we will see a real Turkey stock market crash in 2018, the type of 2009 and worse. Someone in Mr. Erdogan’s team should have noticed it … or are we the only ones looking at this?

Our viewpoint was simple. The Turkish stock market index was testing multi-year support. The media headlines were out of balance, in no way was its stock market reflecting the pessimism.

As said in Why Investors Should Love Market Crashes, And How To Make Money From A Crash it pays to wait until selling reaches extreme proportions. That’s when no sellers are left, and buyers will gradually start entering the oversold market.

Timing a crash is important. In no way should anyone try to enter too early. So signs of a bottom are critical.

As for Turkey’s ETF it shows clearly how panic peaked at the same time when its stock market bottomed. No coincidence that ‘peak panic‘ occurred exactly at support of its falling channel.

That’s how it always goes: Media is a lagging indicator, not a leading indicator. The really important news was the breakdown early 2015, and the failed breakout in 2017.