What Abe’s Election Win Means for Investors and Uranium Bulls 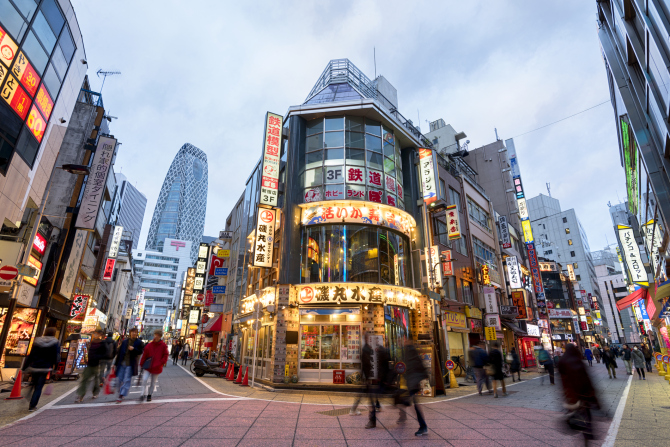 Yesterday, October the 22nd, Japan held its 48th general election of members of the House of Representatives. The Grand winner was Shinzo Abe, Japan’s youngest prime minister and the third longest serving prime minister in post-war Japan. It was a landslide victory.

Our article today will cover what this victory mean for Japan’s Stock market and a potential wild card for Uranium Bulls.

NIKKEI 225 Breakout and the clearing of an important price level

Before we look at the Nikkei 225 chart after the election results came in, below is a flash back to our Investinghaven forecast made from 11 months ago. In our article Japanese Nikkei 225 Long Term Chart Looks Bullish we mentioned

In sum, we believe the Nikkei 225 looks quite bullish at this point, and, given the volatile nature of the Japanese stock market, this bull run could go hard. Investors should select a safe ETF with sufficient trading volume to play this market, or select a couple of Japanese stocks.

The chart below was published in the same article and shows the top from 2015:

Next is an up-to date Nikkei chart showing how Nikkei 225 broke out as mentioned above not only a top from 2015 but also from 2000.

So from a price action perspective, we have a solid setup for Japan’s equity market provided it can maintain above the 21000. This setup supports our Bullish outlook for Global stock markets. The German Dax’s index performance seems to point towards the same direction.

Abenomics, the prime minister’s signature economic policies centered around monetary and fiscal policy accompanied by structural reforms. Abe’s commitment to the very ambitious inflation target has been to keep the yen weak and boost equities. The currency has declined more-than 20 percent since Abe took office in December 2012, while the Nikkei 225 Stock Average has roughly doubled.

Which is inline with our Nikkei forecast from 11 months ago, that is the 21000 level is cleared, we might see a bullish run, and a strong one. Maintaining lower interest rates and a weaker Yen will help fuel the Japanese stock market rally.

Uranium Bulls might want to keep an eye on Japan’s next move regarding Nuclear power. Abe is known to have a pro nuclear stance. Japan recently provided the green light to Tepco so they can restart 2 nuclear units. More reactors to possibly follow. Another alliance to watch closely is the Japan-India relations, in particular the Japan-India civil nuclear pact.

Prime Minister Shinzo Abe, who is pro-business and who realizes that without carbon-free nuclear power the country won’t meet its climate objectives, has said that reactors deemed safe by regulators would be restarted.

“One consequence of the accident was a gradual shutdown of all nuclear power plants, which has led to a significant rise in fossil fuels use, increased fuel imports and rising carbon dioxide emissions. It has also brought electricity prices to unsustainable levels,” the International Energy Agency (IEA) reports. Forbes 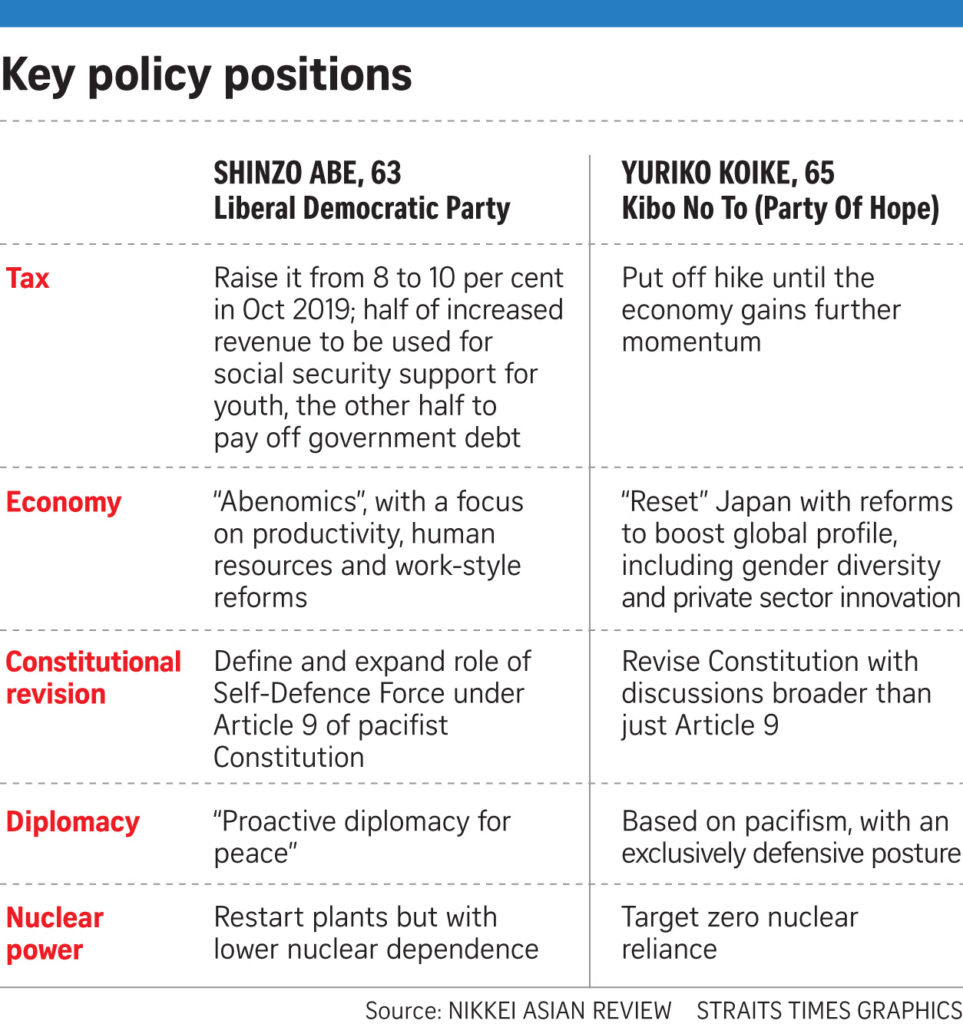