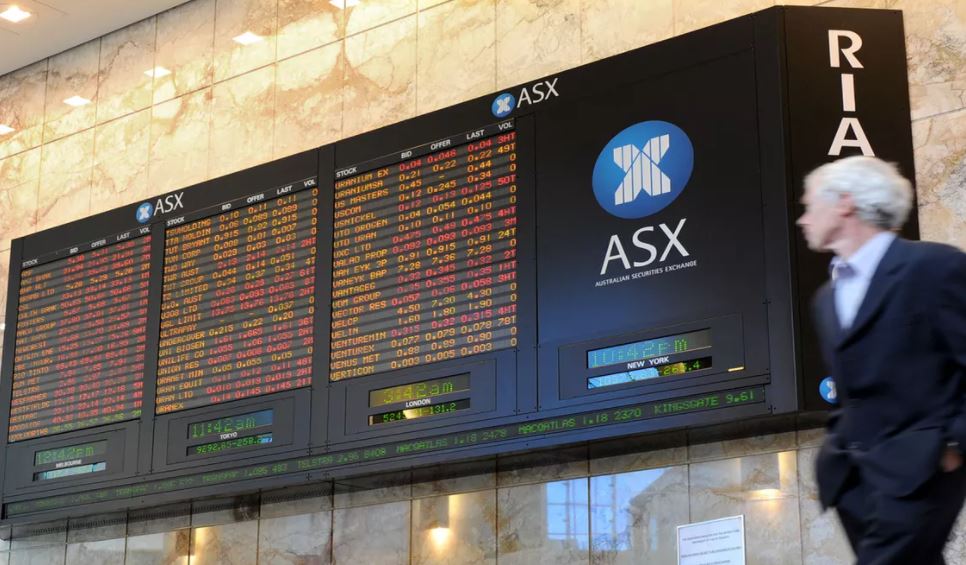 It is a fact that when a bear market rages across the globe that not any stock market can hide for it. The 5th country to see the daylight according to the world clock is Australia’s stock market, and it got hit hard by the bears with the 2008 / 2009 global financial crisis when it lost about 55% in just 1.5 year.

The S&P/ASX 200 (ASX) is recognized as the institutional investable benchmark in Australia. Index constituents are drawn from eligible companies listed on the Australian Securities Exchange. The S&P/ASX 200 is designed to measure the performance of the 200 largest index-eligible stocks listed on the ASX by float-adjusted market capitalization. Representative, liquid, and tradable, it is widely considered Australia’s preeminent benchmark index.

The ASX 200 historical monthly chart shown above reveals that that after breaking ~3300 resistance in 2004 its price went on a 3 year bullish rally characterized by the 45 degree angle rise. An inverted V-liked reversal causing a negative 45 degree plunge in 2007 saw the price literally retracing back to the previous breakout level ~3300, thereby reducing the 3 years gain to zero (for investors failing to take their profits).

Subsequently, prices took about 8 years to regain their previous levels. Drawing an upper downtrend line of the consolidating triangle, it can be seen that price made a monthly breakout, from the period of June to September 2017, 4 monthly doji were formed and it was pretty worrying and those bears are calling the market top again. Now that the index has a confirmed breakout we are inclined to the bullish case (as opposed to the bearish case).

The next target is to regain 6800, which in our view is achievable. From then and there on it could consolidate further before a convincing break into the 8000 territory, provided bullish momentum would continue.

A look into the sectors of the Aussie Index (ASX200)

The leading sector that trailblazed and contributed to the breakout is the Healthcare sector as well as the Utilities sector.

Ultimately, all sectors have to contribute to sustain and validate the bullish case for S&P/ASX 200 index. So critical mass is needed across sectors to make a bullish case for Australia’s index.

We have identified the following runner-up sectors: Financial, Industrial and Consumer Staples are targeting making their way to their previous highs.

The next three sectors would be classified as more-work-to-do: Materials, Consumer Discretionary and Energy have to break their immediate resistances sooner rather than later.

Lastly, the Telecom sector is the real underperformer. In fact, the entire telecommunication industry globally is facing hard time currently so that should not come as a surprise.

We hope the above summary of the index and sectors give you a heads up on where the money is flowing. It is entirely up to you to do your due diligence for your asset allocation whether you are an Australian investor or foreign investor looking for exposure in Australia.