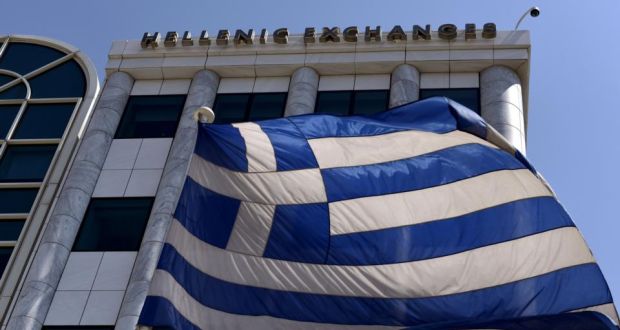 It is time to buy the Greek stock market, as it could deliver above average returns in 2017 and 2018, says InvestingHaven’s research team. The first and foremost reason is that the Greek stock market went through a normal cycle of collapsing and consolidating. Selling has exhausted, so there are only buyers in the market.

InvestingHaven strongly considers to buy the Greek stock market for 2017 and 2018.

In July 2015, Robert Schiller said to buy the Greek stock market on CNBC. Schiller said so based on psychological drivers, and emotions of investors: “Human psychology is what tends to get in the way and to create such opportunities, causing investors to become overly pessimistic at times when stocks are attractive, and far too optimistic in the midst of the bubbles, he has said.”

Interestingly, the Greek stock market index ETF GREK was trading around 11.50 points. In the six months that followed, real capitulation took place, which pushed GREK to 5 points. Anyone who listened to Schiller would have given up by the time GREK crashed to 5 points.

Schiller probably thought that the Greek stock market was bottoming between January and July 2015. But, the real advice to investors is to give a market the time it needs to collapse. It usually goes deeper than what most think.

It is recommended to buy a bit later than too early after a collapse, says InvestingHaven’s lead analyst Taki Tsaklanos.

The Greek stock market chart has a textbook setup: the collapse is followed by capitulation (February last year) and then a long term consolidation period. It is wise to buy the breakout after the consolidation, as that’s the highest risk/reward setup for investors.

If the Greek stock index looks good, then the National Bank of Greece looks awesome. Watch the breakout attempt on the following chart. This setup, if the breakout would take place, could provide multi-bagger potential.

The fact that nobody is talking about the Greek stock market makes us ultra-bullish.