Nike Is Making Its Way Higher In A Long Breakout Process, Still A Buy In 2018 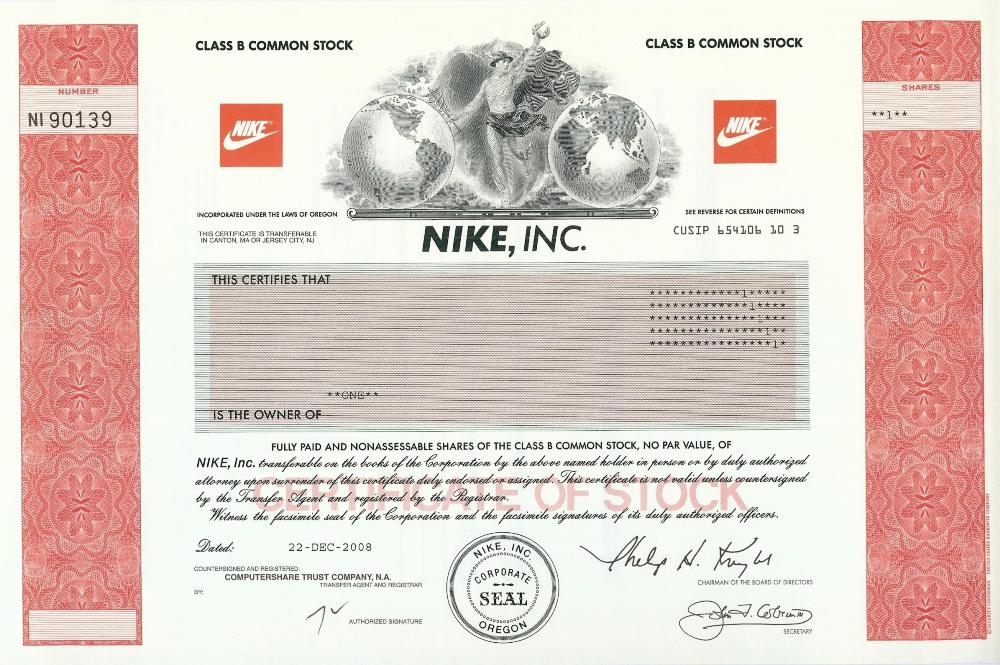 Nike (NKE) is becoming a textbook example of a breath taking breakout process, a strong fight between bulls and bears. Early 2018 we identified Nike as a great stock to buy in 2018. It was trading at $67 back then. As it only trades $2 higher today, at the time of writing, it is worth asking the question whether our call was right or wrong. Time to follow up on our buy signal on Nike, and confirm whether Nike as a stock is still worth consider to buy in 2018.

Let’s first go back to our analysis in January of 2018, this is what we wrote in Nike: A Great Stock That Looks Strongly Bullish In 2018:

Nike’s chart reflects its strong fundamentals. Essentially, we are looking at a breakout which took place in January of 2018. In plain simple terms, after the strong rally between 2013 and 2015, which took Nike’s price from $20 to $65, the stock took a rest of 2 years which is a very healthy situation. Such a consolidation period is great to ‘fill the battery’ (proverbially), and ready for the next leg higher.

The only caveat on this chart, similar to any other breakout on any chart, is that Nike’s stock price can come back and test the breakout level which is $66. Investors cannot exclude a false breakout which means that the market isn’t ready to push this stock higher (yet) in which case patience is required.

Our view is that this stock’s chart as well as its fundamentals look solid. We believe this stock could be strongly bullish in 2018 provided the $66 level holds strong.

If you then look at what happened on its chart since early 2018, you can find a volatile sideways trading which is annotated with the green circle on below up-to-date chart. Nike’s stock price has been swinging between $69 and $63. It did not trade structurally (at least 5 trading days consecutively) below $66, the important price level we identified 3 months ago.

Everything we wrote appeared to be spot-on.

Nike’s long term chart says it all. Patience is what investors need, buy-and-hold is still a valid strategy for specific stocks and markets in 2018, Nike is one such play.