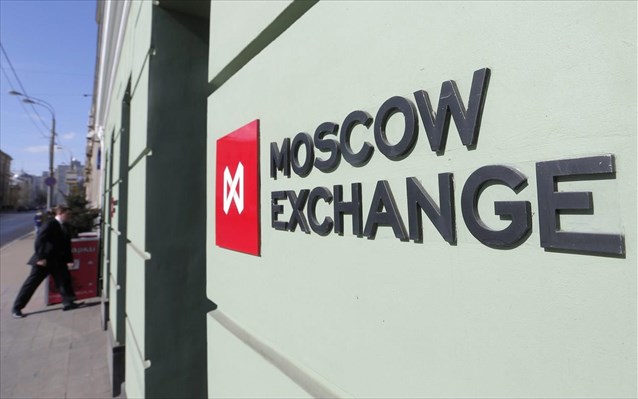 Very often, when the abbreviation BRIC is used refering to the potential of emerging markets, RUSSIA seems to be left out when compared to China and India. Hence, in this article, we will focus on its major stock market index: the MICEX. Based on chart analysis of the MICEX we will derive a Russia stock market forecast for 2018, part of our series of 2018 forecasts on InvestingHaven.

Ed. note: Mind that the InvestingHaven research team does not engage in fundamental analysis nor news stories like the ones about Russia we recently found here or here because they have no intrinsic value for investors.

Russia experienced dramatic changes after the dissolution of the Soviet Union in 1991. Russia’s Central Bank and largest commercial banks established the Moscow Interbank Currency Exchange (MICEX) on 9 January 1992 but it was not until Sept 1997 that the aggregated MICEX equity index, the main RUB denominated Russian market benchmark, was launched officially.

Although Russia seems to have lower foreign investment amongst the BRIC countries and receives lesser amount of media coverage in terms of economic news we do have current stakeholders and potential investors that are very interested to find out what does its future holds.

In addition, this vast piece of land has no lack of natural resources first and foremost petroleum, natural gas, gold, but they also have a rich industrial production infrastructure across various industries.

Below is the monthly historical chart since 1997 of the MICEX stock market index.

The beginning of the index coincided with the Asian financial crisis which is the reason for the strong plunge in 1998. The subsequent V-shaped recovery was astonishing. Because Russia was still not really open to the world the 2000 Dotcom bubble in USA didn’t create a big ripple effect on this index, there was just a small dip. All in all, the index produced an unbelievable 1970% return from the starting point in 1997 before it got affected by the global financial crisis in 2007-8.

Once the support at ~530 was found, it went into consolidation mode just like the rest of the world indices for 8 years before a convincing break out that retrace to retest ~1896. Support was validated and MICEX is currently making an attempt to take out 2288.

One of the major uncertainties going forward will be the all-important Presidential election in Russian that will be finalized by 8th April 2018. “Should I invest in Russia’s stocks only after the election or should I pull out partially from current investment to mitigate some risks?” This is the million dollar question, or, maybe more appropriately, the billion ruble question that is top of mind of investors.

After investigation we conclude that our Russia stock market forecast for 2018 is that either the MICEX moves to our target of ~2800 by end of 2018 or it could consolidate between 1900 – 2250 before further direction.