Singapore Stock Market Index FTSE STI To Break Out In 2018? 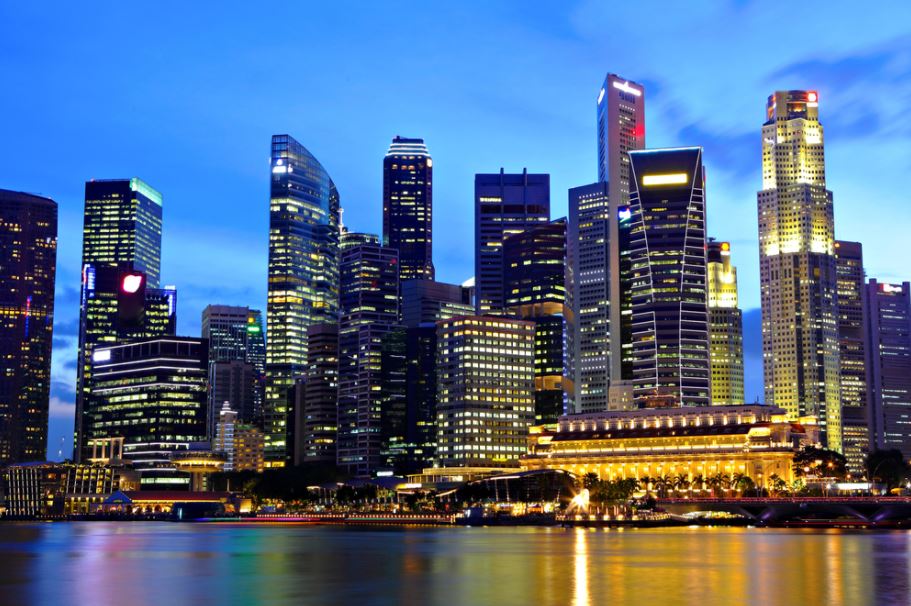 The stock market index of Singapore, the FTSE STI, seems poised for a multi-year break out, and it could happen as early as the first days of 2018. Let’s take a look into this.

Ever since Singapore which is the smallest country in South-East Asia achieved independence on 9th Aug 1965 it has characterized itself by relentless forward-looking economic and financial progress. Think of a globally top-notch airport hub, leading Airline services, first ever country to organize a night-race for most prestige race event (Formula 1 Grand Prix) to the most powerful passport … All these signs clearly indicate that it is global leader in many areas.

The FTSE Straits Times Index (STI) is a capitalisation-weighted stock market index that tracks the performance of the top 30 companies listed on the Singapore Exchange. The index point is jointly calculated by Singapore Press Holdings (SPH), Singapore Exchange (SGX) and FTSE Group (FTSE).

At a time when major indices around the globe have major bull markets running in full fledge the STI index – as shown on historical monthly chart below – has not made a major move as of yet. But it seems that the tide could be turning because price has been consolidating in a pseudo-triangle pattern, and it gradually moved up towards the downtrend line.

We highly suspect that within the next 1-2 months the price of the STI index will break out of the upper downtrend line of the triangle. In case that happens (which is still a big IF) the next immediate target will be the top which was set in October 2007 right before the global economic crisis hit around 3870 points. Breaching beyond 3870 level, it could hit ±5400 in about 3-5 years.

Note: as always, a much as we are optimistic about the breakout, please do consider how much you can afford to risk before you decide to put some funds in the Singapore equity market.