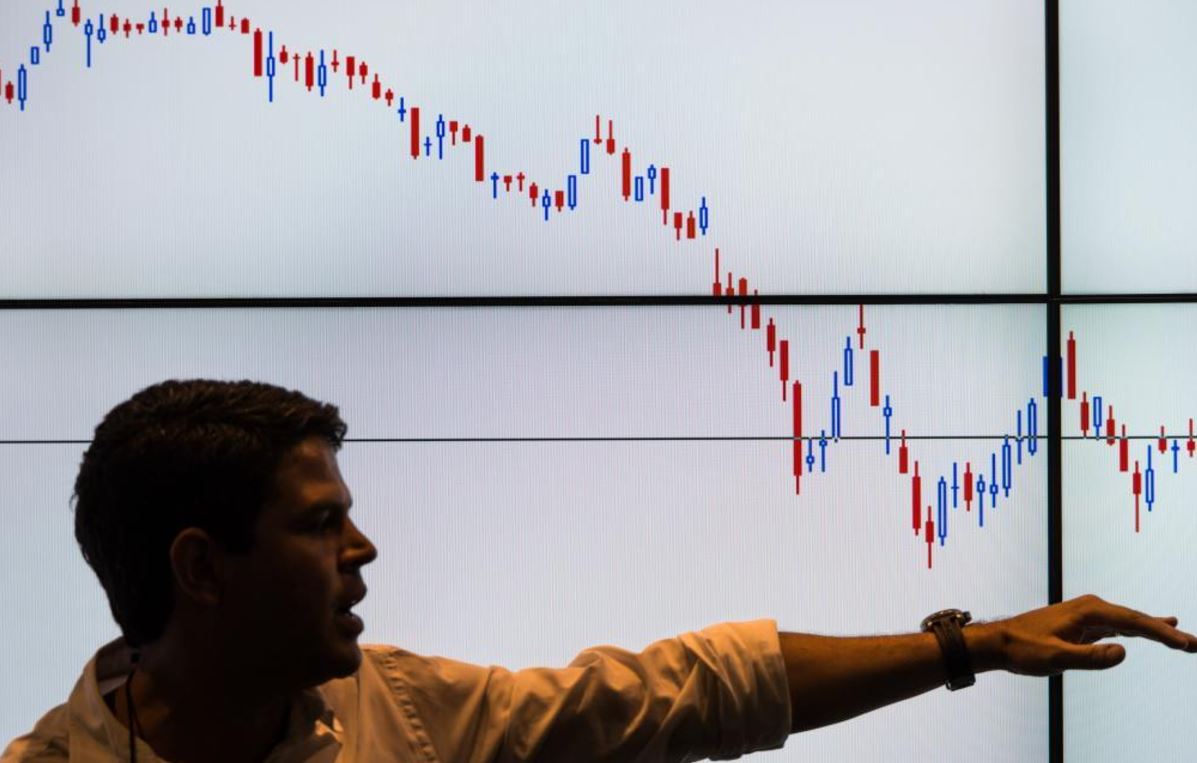 Semiconductor stocks in the U.S. had a bad week. The semiconductor index SOXX lost 4.92 percent, closing the week at 1034 points. The index arrived at a critical juncture, this is why and how impactful their next move can become for broad markets.

First, as also noted by CNBC, sector leaders like Micron Technology, Nvidia, and AMD have fallen sharply in recent days. That resulted in the semiconductor index SOXX to get back to the support level of their rising channel. Interestingly, in the first week of June the same index tried to break out to the upside from that same channel.

Second, InvestingHaven’s vision is fully aligned with the ideas in this article on CNBC. “I see ongoing weakness in those semiconductors and technology, which will lead to a bigger summer seasonal pullback here in the S&P 500. So watch those semiconductors.”

InvestingHaven wrote already many months ago that its proprietary market barometer suggested Serious Volatility As Of Summer 2017. What the semiconductors index does from today’s levels could be the trigger.

Smart investors wath closely the 1020 to 1030 level in the SOXX index. If the index breaches that price level and goes lower it would imply a breakdown. That would be bearish for U.S. stocks overall, and be the trigger to start a bearish cycle. That should be a tactical bearish cycle.