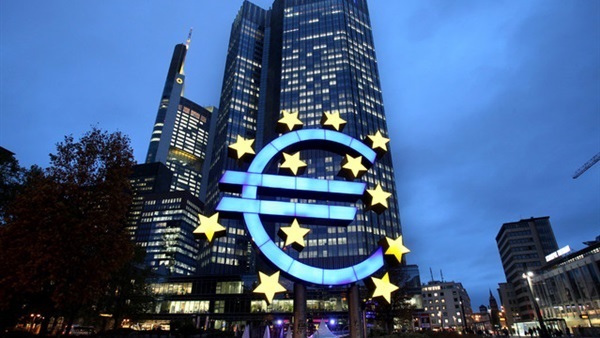 The key success factor for investors is to spot trends as they arise as opposed to following trends that have ran their course (typically when the majority of investors and financial media start paying attention). Right now, there is one place where a new trend is arising: Europe. This is an important time for European markets.

InvestingHaven’s research team wrote yesterday that German interest rates started a major trend reversal. That categorizes under “breaking news” even if hardly anyone talks about it.

The key thing about this is that interest rates play a major role in markets. Once interest rates start trending it is of utmost importance to watch what that triggers in other markets, primarily the currency and stock market.

Interest rates, hence bonds, a currency and stocks are correlated once they start trending. Two of them are positively correlated, the question is which exactly? The answer becomes visible when a new trend starts.

As a comparison, in 2015, the U.S. saw falling rates with a rising dollar. That was bad for U.S. stocks.

CNBC may have spotted that European stocks are going down of late but they are nowhere near any useful insight for investors.

The Euro is rising along with German rates. The European currency arrived is close to major resistance. Investors better pay attention what happens at 115 points in the Euro, as well as 118 to 120.

Depending on what happens with rates and the Euro, we will soon know what that means for European stocks. The first signal is that it could become bearish because a triple top has strong stopping power, at least so far.