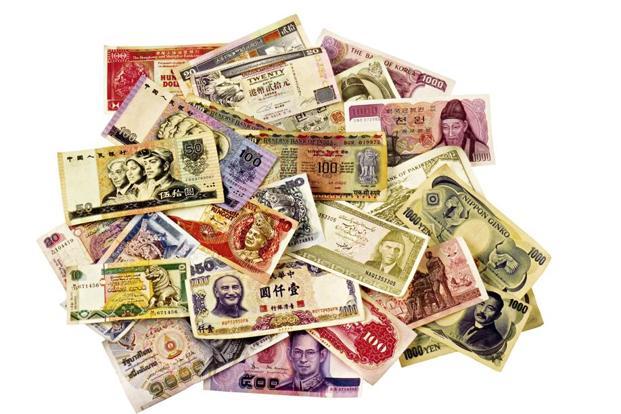 We brought breaking news last week when we wrote that emerging markets could be starting a new secular bull market. As said, a break above 43 points in EEM ETF would be strongly bullish, and our expectation is that this even will drive inflow of capital by smart investors who typically identify new trends in their early stage.

StockCharts.com published a very interesting analysis today about emerging market stocks, currencies and their drivers. Below are some quotes.

“Not only have emerging currencies outpaced G10 currencies since that bottom, emerging market stocks have done better than the rest of the world. The ratio of Emerging Markets iShares (EEM) outpacing the FTSE All World Stock Index since the start of 2016 by a better than two to one margin (38% versus 18%). Another attraction of emerging market assets is that they pay much higher yields than the developed world. That’s a big plus in a low-yield environment. In the past, emerging markets were largely driven by trends in commodity markets because many of them are commodity exporters. This time has been different. Weak commodity prices have not been the driving force behind the current emerging rally. Most of the credit goes to the boom in technology stocks. And that’s partially tied to falling Treasury bond yields.”

StockCharts continues: “Emerging markets are being driven by technology. After rising together during 2016, they pulled back together after last year’s presidential election before resuming their uptrend during 2017. More than half of the emerging markets (55%) comes from three Asian countries — China (mostly Hong Kong) 27%, South Korea (15%), and Taiwan (12%). And that’s where the biggest stocks in the EEM ETF are located. 6 of the top ten EEM are in technology. So it’s little wonder that technology is a main driver in emerging markets, and Asia in particular.”

And here it becomes extremely interesting, with an insight that comes from StockCharts (full credits to the author team over there):