Why You Should Be Extremely Selective When Listening To Investment Gurus 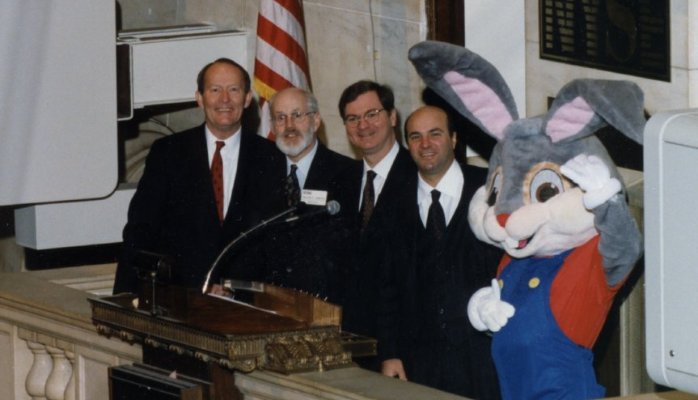 Most investors have a natural tendency to listen to successful investors, say investing gurus. But is it a good idea to listen to those gurus or not?

Let’s do a very simple exercise, and examine what gurus have been writing at several market tops and bottoms.

The dark days of February of this year were, indeed, dark. The headlines at that time were as dark as the days. A couple of examples:

One thing all gurus featured in mainstream media had in common is that they failed to predict a recovery in stocks and crude oil.

Crude oil appeared to be a market driver in the last 24 months. As crude collapsed, stock markets followed suit. Similar to the failed stock market collapse predictions, gurus came out to forecast how crude oil would fall to $20 and even $10 per barrel. Here is an example on The Telegraph:

As gold went parabolic in the summer of 2011, everyone and his uncle became a gold bug. Even large financial institutions failed to keep their emotions under control, as evidenced by the following pieces:

Investors should stop listening to what others are telling as you never know the underlying reason of a guru making a point. Investors can neutralize all those biased messages, and become more unbiased, by making use of the most basic tool that all investors have at their disposal: charts. Basic chart reading is no ‘hocus pocus’ nor is it technical analysis. Case in point: as we said many times throughout the first months of this year, the stock market refused to break below some important price levels, and that is sufficient proof to conclude there is NO bear market developing. Read for instance this article Stocks about to collapse or rally to all-time highs? which we wrote in Feburary/March of 2016, right at the time when all those doomsday articles appeared.

The one and only thing that investors have to do is read and correctly interpret charts. All the rest is noise.