Japanese Yen: Leading Risk Indicator For Global Markets Is Neutral, What Does It Spell For 2018 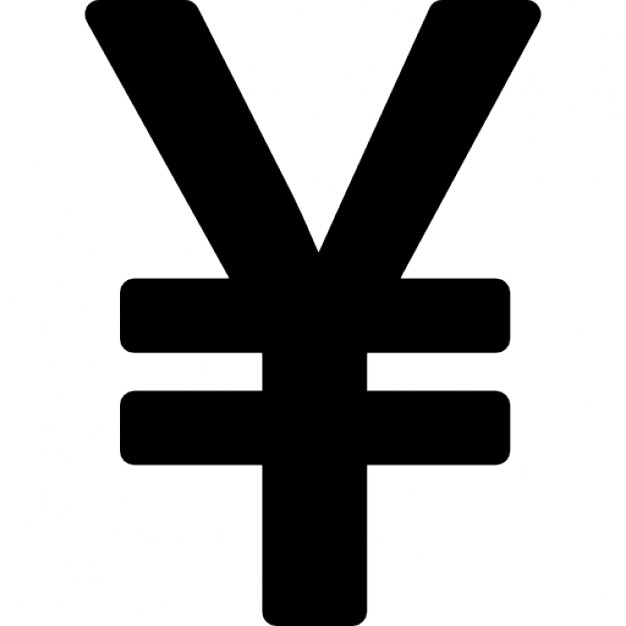 What is the outlook for global markets? That is the million dollar question of course. InvestingHaven’s methodology says that there are a couple of leading indicators, one of them being the Japanese Yen, one of the classic safe havens (read more in our safe haven forecast for 2018: watch the correlation between gold and the Yen ). The trick is to understand what each indicator stands for; in other words what can you read and what can’t you read in an indicator. Let’s deep-dive into what the Japanese Yen, one of our risk indicators, spells for global markets in 2018.

First of all, it is important to note that the Japanese Yen is a very volatile asset. The chart in this article makes that point. Without focusing on the annotated lines and areas the thing that clearly stands out is this typical sudden and sharp rise or fall (the purple annotated bars).

Now this is exactly where the predicting value lies of the Yen. Every sharp and sudden change ‘coincides’ with a strong move in global markets.

Let’s look at a couple of examples.

At the start of the global financial crash in 2008 the Yen reacted strongly. It did not do so long beforehand, implying it is not a great leading indicator ahead of time. However, it provided a very strong confirmation as of the summer of 2008 that something big was happening.

Similarly the Yen signaled the strong rise in U.S. stock markets in 2013 when the Yen literally crashed in the second half of 2012.

Readers can recognize the other periods marked with the light purple bar, and map them on important events (risk on / risk off trends) in global markets.

Note also that the 100 point level in the Yen is a very important level. From a very high level perspective it distinguishes risk sentiment in global markets: the only period in time it traded above 100 points was between 2009 and 2012.

That said, what is the Japanese Yen signaling for global markets in 2018.

If anything, right now, it does not signal anything. There is a flat trend in the Yen, and it is indicated with the blue oval on the chart.

Does this mean that 2018 will be exactly the same as 2017? That is definitely NOT what we said.

We see that, for the time being, no change in global markets is signaled by the Yen. Given, however, that the Yen can react in a sudden way, and rise very sharply, we do not exclude a sharp and sudden rise if (which is a big IF) our stock market crash of 2018 materializes. In other words, smart investors closely watch the Yen as a confirmation that a sudden fall in stock markets is taking place (rather than a quick and short retracement).