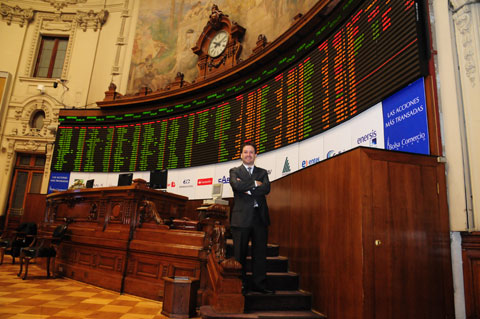 Stocks markets in Latin America are in great shape. In fact, they have very recently broken out, in June / July of this year. Let us deep-dive into Latin American stock markets based on the ILF price chart which is an ETF that represents 40 large stocks in 4 Latin American countries Brazil, Mexico, Peru and Chile.

Latin American markets clearly dipped in the first months of 2016. Since then they have largely outperformed most other markets globally.

Logically, the first question to ask is whether it is too late to buy. We believe there are three answers to that question, and three times they suggest it is not too late but investors have to be selective: