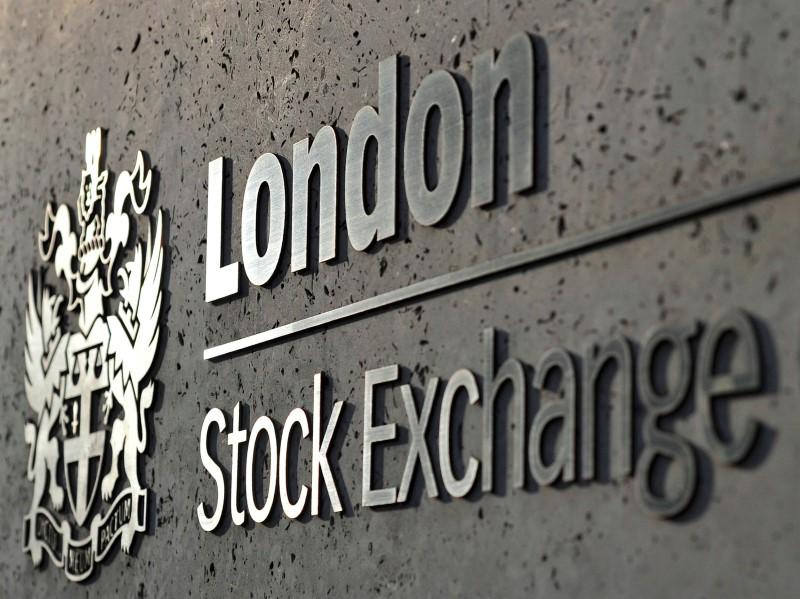 Brexit – the exit of United Kingdom from European Union has been the spotlight since the 23 June 2016 referendum. At present, there hasn’t been a concrete proposal to get this process ‘executed’. No one knows what is next, and it is causing a huge amount of economic anxieties in investors’ eyes. Consumers are doubtful too about the prospects for the country after IMF painted a gloomy outlook for 2018. Is this dilemma supported by hard data? InvestingHaven starts by reviewing the UK unemployment rate.

As can be referred from chart above, the unemployment rate of the UK doubled to ~8% approx 3-4 years after the 2008 global financial crisis. The Bank of England (BOE) had to emulate the USA on the unpopular yet necessary stance to reduce interest rate for prolonged period of time as shown below. QE is also another weapon use to combat recession. Finally, UK unemployment rate is back to almost historical low and we deem this a good indication of recovering economic as opposed to what IMF has suggested.

InvestingHaven does not rule out that throughout 2018, there will be at least one rate hike by BOE as the UK inflation rate has risen from 0 to 3.1%.

What does this mean for the U.K. stock market? We believe this has positive implications moving ahead, and we can derive this from the FTSE 100 chart which reveals a macro view. 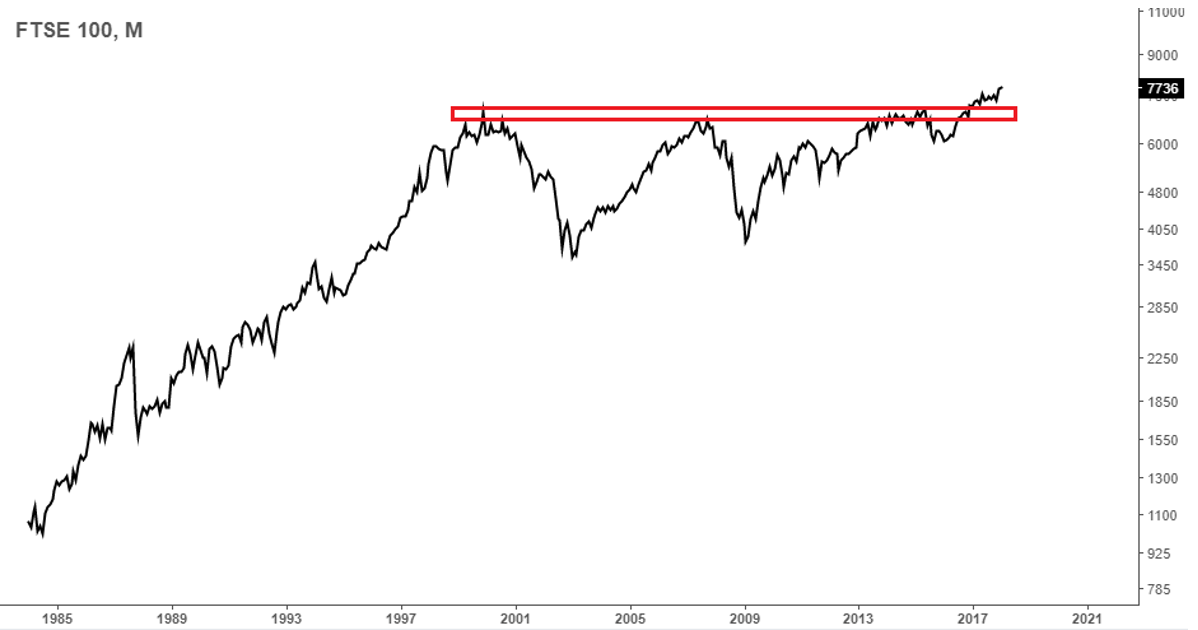 The monthly line chart of FTSE 100 shows that the index behaves in congruent with global indices. It went through the dotcom crisis in 2000 as well as the 2008 global financial crisis. By 2015, a massive W consolidation spanning over 15 years had completed. Price got a violent rejection and was thrown back to 5830 several times due to the uncertainty factor of Scotland and Brexit referendum.

Somehow, the outcome of Brexit referendum signalled the end of small bear run. From then on, the bull took over and subsequently launched a broke out of 7000. The entire structure illustrates that there is more bull runs ahead for many years. Unless price the structure changes abruptly in the next few months and breaks back down below 7000. Should the immediate resistance of ~7830 been violated, our 2018 target will be ~8400. The next important support is ~7575 and in case price retraces back to this level, the projection target of ~8400 could be compromised.

In places like Texas, the texas unemployment office helps the people who are in need of financial help by offering them funds if they meet the eligibility criteria after they lose their respective job.