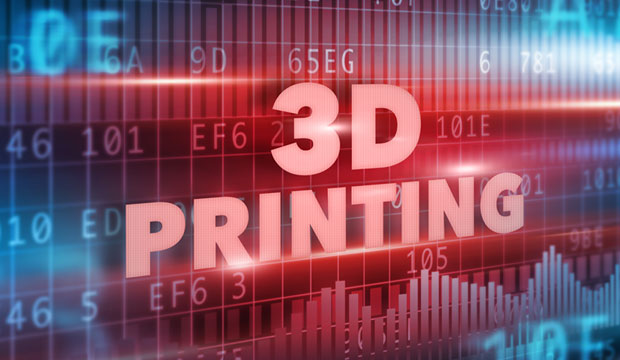 If it was not clear yet, we should point your attention to the 3D printing space because the sector is about to become red hot. 3D printing stocks are on fire in 2017. Short sellers have left 3D printing stocks in 2017, and, by doing so, have opened the gate for a short squeeze, which is what is happening currently.

This 3D printing stocks analyst points out that “3D printing technology are still young, but they become increasingly integrated into the mainstream manufacturing supply chain as giants like GE and HP have entered the market. As employees are subject to the “refocusing” of businesses, the industry itself will become more stable and more profitable.”

This analyst points to rising profitability in 3D printing stocks in 2017 and beyond. Moreover, he confirms the growth outlook for the sector in the coming 3 years.

According to MarketWatch, the very successful Guinness Atkinson Global Innovators Fund confirms the 3D printing stocks sector is bullish: “A hot new technological service or product may not mean there is a solid investment to be had. He said 3D printing is an example, saying he expects continual rapid growth for the industry.”

Let’s not forget InvestingHaven’s research team wrote an almost prophetic article  on 3D printing stocks 18 months ago, saying that the sector is going through a thorough change. “The 3D printing market is growing slower than everyone expected which implies there is an overcapacity. Eliminating overcapacity and reorganizing the companies in this sector will take time. Our estimate is that it will take at least one year until good progress has been made.” We wrote this paragraph in December of 2015, hinting at a bullish recovery of 3D printing stocks in 2017. That call appeared to be spot-on.

Stratasys was the stock in this sector to lead the bullish turnaround.

3D Systems, the other large 3D printing stock, is breaking out today. As suggested by below chart, the upside potential is significant.