A Bearish Base Metals Forecast For 2017 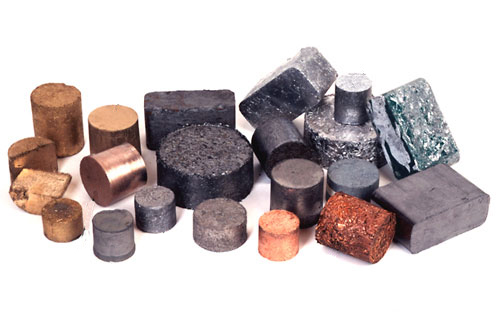 Early this year, base metals were looking great. After a run-up of more than 40% in the base metals ETF DBB it looked like there was even more upside potential.

It all started early last year, with a second bullish wave starting in November. It was right at that time that we wrote how our base metals forecast was bullish, with copper and zinc juicy investment ideas.

The chart of DBB says it all. In January and February of this year, a very important resistance area was breached, see horizontal purple line on the chart around the $16 area. We were speculating whether this would be a mega-breakout, with a lot of bullish energy in the base metal space.

Note that DBB represents leading base metals like copper, aluminum and zinc.

At InvestingHaven, we see that since February the base metals sector has basically gone nowhere. By looking very closely at price behavior, see red annotated circle on the chart, it becomes clear that the unfolding pattern is bearish. There is a series of lower highs. Since November last year, base metals prices tried to break out, but they did not succeed. So this suggests a topping pattern which is being formed over half a year.

Given the 40% rally last year, and the 6 month consolidation period which now shows a series of lower highs, we believe this is bearish for the remainder of 2017, hence our bearish base metals forecast for 2017.