Healthcare Stocks Will Outperform In 2018, This Is How To Play This Trend 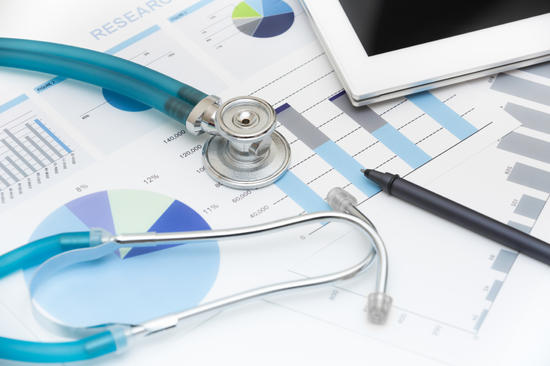 Healthcare stocks will outperform the rest of the stock market in the second part of 2018.

This is the type of sector that will have decent profits between now and the end of 2018. Interestingly, we only see 2 such sectors right now in broad markets in the S&P 500: healthcare stocks as well as consumer discretionary.

Note how healthcare stocks were the absolute market darling until the summer of 2015. It took this sector exactly 2 years to rise above the their top. Towards the end of last summer healthcare stocks, represented by XLV ETF, successfully back tested their former highs at the 75 to 76 level, as seen on below chart.

This is a textbook setup of a market that first is strongly bullish, goes through a stiff correction, takes a significant amount of time to recover, breaks out and successfully back tests the breakout level. This cycle happens over and over again in markets, and it is rather easy to recognize this pattern. This is the way InvestingHaven’s research team looks at markets, and ensures it remains on the right side of the market.

As always, following the news does not make sense. This message would have concerned you most likely. According to Tsaklanos his 1/99 Investing Principles it is only 1 pct of the news that is relevant, likely it may be this one.

Why healthcare stocks will outperform in 2018

So then why exactly do we believe that healthcare stocks will outperform the majority of other sectors in the remainder of 2018? There are essentially 3 reasons underlying this forecast.

First of all, as explained before, the sector went through a correction which took 2 years. This came after a very long super bullish period of several years of rising healthcare stocks. During such a correction all excesses in terms of bullishness are removed from the market, and it allows for a subsequent healthy and balanced rise.

Second, the healthcare sector shows relative strength of this sector against the broad index, especially during the broad market correction of January / March 2018. Although we did not include the chart we have said repeatedly that corrections are typically periods of sector rotation. It pays to monitor closely which sectors hold up well against their peers, and which not, during a correction. The healthcare sector clearly showed strength in the first months of 2018.

Third, the chart setup of the healthcare stock sector which is included below visualizes strength. The chart does not need any comment. It’s a beautiful setup, a textbook example of a bullish trend followed by a long correction in a trading range which then resolved in a continuation of a bull market.

The easiest way to play this trend is to either buy the XLV ETF (for defensive investors) or identify the most appealing stocks in the XLV ETF. It is easy to find the holdings in this ETF, check the top 10 stocks and assess first the chart followed by the top line financials as well as outlook.

In terms of timing it would be best to wait until the 86 point level in the XLV is cleared.