Copper: The Last Man Standing About To Start A Breakdown

by Taki Tsaklanos
in Commodities & Gold
0 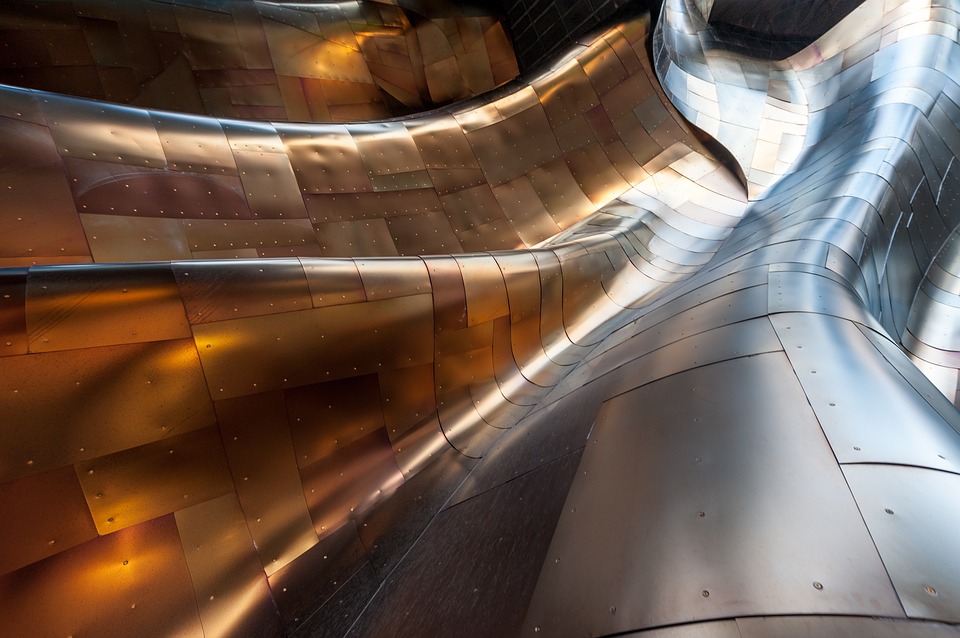 Not any asset other than the Euro was able to withstand the epic selling (even historic selling) that has been raging through markets relentlessly like a tornado. The only exception was palladium, but it also had to give up on Friday. It now seems that copper is about to break down. Copper is now testing its 2016 breakout point in the context of a 2 year decline. This does not bode well, especially as the Euro started to show some signs of weakness in recent days.

It is the 2.50 USD/lb that is being tested now. That’s the breakout level of Oct/Nov of 2016. Copper had been testing that price level for 6 consecutive months after which it decided to move higher.

Since 2018 copper went into a bear market. No coincidence the Euro bear market occurred at exactly the same time.

Copper is nicely tracking the Euro. Both tend to track each other in similar waves.

In order for this breakdown to be confirmed we need 2 more weeks of weekly closes below 2.50 USD. So it is early to say. But with relentless selling across the globe we would not be surprised that copper’s magic 2.50 USD has to give way to more selling.

Commodities are not the place to be currently, until proven otherwise.