Bitcoin’s Long Term Chart is Bullish, Here is Why 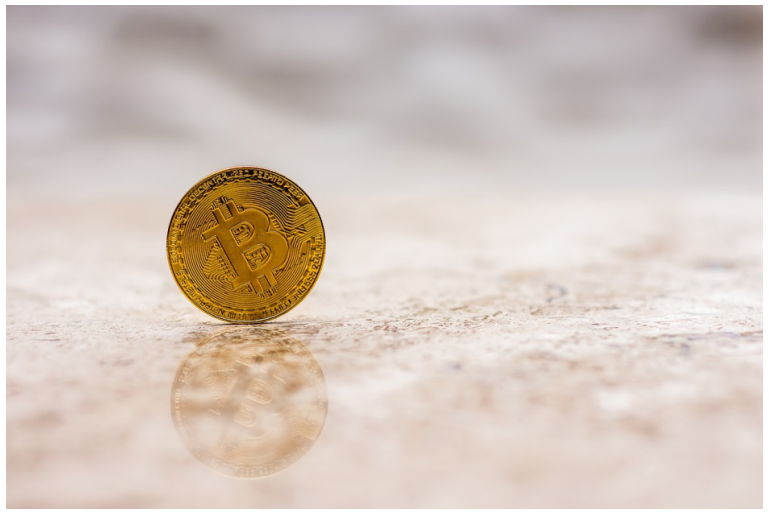 Our Bitcoin forecast 2019 is underway, even if the timeline is delayed. The long term Bitcoin price chart shows why we believe so. In essence it shows a strong similarity with the previous bear market and how it ended. As always chart analysis pays off, we believe this applies more so in crypto land.

As per InvestingHaven’s methodology, and as explained in our 100 investing tips, we apply the ‘start with chart’ principle. Let’s first understand what we can derive from Bitcoin’s long term chart.

Bitcoin (BTC) is still the largest cryptocurrency in terms of market cap. This may change in 2019 or 2020 as per our 5 Must-Read Cryptocurrency Predictions. However, for now, we just go with the long term Bitcoin chart as the leading indicator.

That’s what we start seeing on Bitcoin’s long term price chart now. Note the similarity between 2015 and the present day. Pay special attention to the yellow circles. This has a very similar setup.

What we believe is that institutional money is waiting to enter the crypto space. The new crypto bull market will be driven by institutional money in combination with the new wave of innovation and adoption which will come from security tokens combined with stablecoins.

This is our main investing thesis on the next phase of the crypto bull market.

We also believe this is becoming increasingly visible on Bitcoin’s long term chart.

Now here it becomes is interesting, because we just said that 2015 was the start of a new bull market. But 2015 was still a bear market, one that most thought would mark the end of Bitcoin and cryptocurrencies?

Not convinced, this just a subset of news that was published back then:

These quotes are available on the internet, so it is easy to verify this.

The more important point is that they were published right at the major bottom of the previous bear market, say at the depth of crypto winter #1. Today, as we transition again out of crypto winter #2 as said in Cryptocurrency Alert: The Crypto Winter Has Ended we see the same thing happening.

Here is evidence of exactly the same pattern happening at the depth of crypto winter #2. When Bitcoin was crashing in late 2019, and set a major bottom which likely was THE bottom, people were publishing exactly the same type of b******t:

What is so great about chart analysis combined with sentiment analysis is that they measure the opposite:

One thing is clear from the Bitcoin long term chart: Crypto is NOT dead, crypto is alive and kicking. That’s what Bitcoin’s historical price chart says to us, and it keeps on improving with each passing day that Bitcoin remains stable around current price levels (while sentiment becomes worse). We like this, a lot even!

Bitcoin still is the crypto with the largest market cap. It may or may not remain the number 1, we will have to find out.

Our conclusion is Bitcoin is transitioning from a bear market to a new bull market. In essence, though, it means that the grand bull market in Bitcoin and crypto never died, the bear market was tactical in nature!

As we can see on Bitcoin’s long term chart bulls couldn’t keep the price above 6,000 last years but bears couldn’t push the price below 3k support area either, which in itself is constructive.

Hence we base our price perspective on the dominant long term trend which is a strong upwards trend with lots of volatility, sharp retraces but Bullish nonetheless.

The long term Bitcoin chart signals it is time to buy Bitcoin?

People are asking us whether it is time to buy Bitcoin. Our point of view is very simple: if everyone was crazy to buy Bitcoin at the top and ignored sell alerts like this one, then it would not be very wise to ignore today’s opportunity at much lower prices. So yes it is good to add to your positions below $6k.

Bitcoin’s Parabolic Rise Just Started Or About To End?

Gold Is Breaking Down, Here Is Why (Hint: Intermarket)