Dash Cryptocurrency: A Great Bullish Signal For 2019 And Beyond 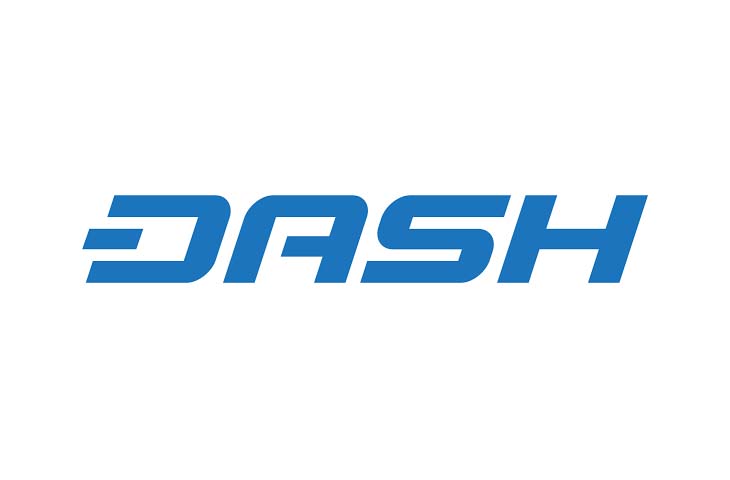 The price of cryptocurrency Dash jumped more than 20% on Tuesday August 28th on the news of a partnership with KRIP phones. Is this news important? What does this mean for our Dash Price Forecast for 2018? Is Dash still on track to meet the forecasted Dash Price of 3000 USD in 2018? Here is the short answer to these questions: even if our forecast will not be met in 2018, there is a fair chance Dash will be moving to our forecast in 2019. That’s because Dash cryptocurrency fired a strongly bullish signal for 2019 and beyond with the KRIP partnership.

The news on the KRIP partnership may not have been the most appealing news article. However, it categorizes as one of the most important success factors we are watching in crypto land: real life growth based on value add use cases.

First, what exactly is this KRIP partnership?

It’s a partnership between Dash cryptocurrency and KRIP  in which KRIP phones will be pre-loaded with Dash’s entire ecosystem: Dash wallet for storing and spending DASH via companion apps such as Bitrefill, a cryptocurrency-based mobile company that sells prepaid phones. Dash will contribute in speeding up the growth of the cryptocurrency ecosystem in Latin America.

Second, this shows the growth of the cryptocurrency and its active usage in real life. See, many crypto and blockchain projects are great from a technology perspective, but have hardly any added value in real life (in terms of use cases by real users).

Second, what happened with the Dash price chart after the announcement?

After the news of Dash partnering with Kripto Mobile in Latin America Dash rose sharply. Some called it pump. We don’t care about the news, we care about the trends. Dash clearly did 2 awesome things (1) it did not fall as deep as the lower area of its support band (2) it attempted to get into the “transit band” with the Kripto Mobile announcement. Both are great long term signals, we remain firm on our market call and forecast on Dash!

In other words, this partnership contributes to Dash getting away from its secular support level, and trying to get into it ‘transition’ band (from bearish to bullish). This is one of the strongest signals one can get from a cryptocurrency, certainly after such a long correction which resulted in so many beaten down cryptocurrencies.

Stated differently, if this news, combined with strength in cryptoland, can push Dash to its transit band, there is a fair chance we will first see $1000 followed by $3000, presumably in 2019 (or beyond). The point is this: once bullish momentum starts again, it is a matter of time until magic returns in the cryptocurrency and blockchain space!

Want to know how Dash relates to the 2000 other cryptocurrencies? Our vision is explained in great detail for crypto premium members, you also can become a member from the first crypto & blockchain investing service >>