Where Are Those New Blockchain Stocks In 2018? 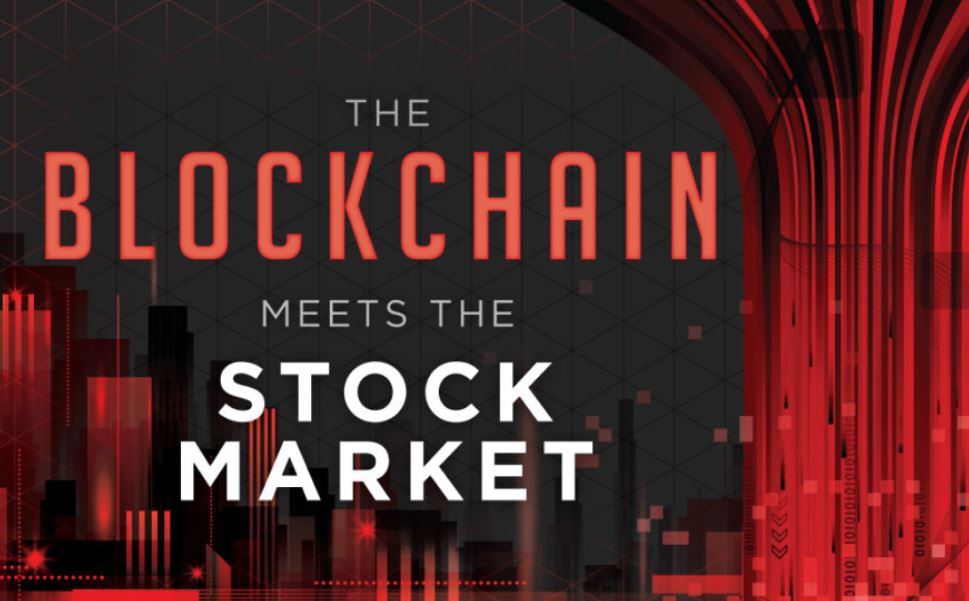 The most interesting article in mainstream media that has set the expectation high on new blockchain stocks in 2018 is, without any doubt, the one on Bloomberg published in December last year: Why Blockchain Stock Listings Are Set to Explode in Canada

The quote that stand out, especially to crypto investors who are eager to leverage the blockchain trend, is this one:

“The level of activity in this market of quality plays, quality teams is as high as I’ve seen since the internet age. Canada’s place in this is dramatically more important than what it was in the first phase of the internet.”

The key premise as explained by Bloomberg was that most new blockchain stocks would launch in the form of reverse takeovers as opposed to IPOs. This quote illustrates this point: “Closely held firms will likely go public by acquiring existing listed companies rather than initial public offerings. The so-called reverse takeover structure has been used for years in Canada’s resource sector as it allows a public listing without having to file a prospectus with regulators or to woo investors through a stock sale.”

Last week, on July 23d 2018, Bloomberg observed that Zombie Crypto Stocks Resurface as Bitcoin Stages July Recovery. Their article essentially points out that the stock price of several blockchain stocks started rising  in July when the price of Bitcoin was recovering. They observed, rightfully so, the first signs of a breakout from the 6-month downtrend which started with the Bitcoin and crypto market crash in January of 2018.

However, even in this latest piece, there is still no sign whatsoever of an explosion of new blockchain stocks in 2018.

The 25 blockchain stocks we should have seen by now are, in reality, not more than a handful.

A couple of new Blockchain ETFs in 2018

For instance, last month, in June, the Toronto Stock Exchange (TSX) announced that it would list a new blockchain exchange traded fund: the Horizons Blockchain Technology and Hardware Index ETF.

What strikes us is that the issuer of BKCH ETF reports that the holdings include companies developing applications related to blockchain. However, when looking into the details of the holdings, we see primarily infrastructure and semiconductor stocks, mostly large caps, which also offer some products in the blockchain infrastructure space.

So while most of the companies as part of the BKCH ETF have ‘some’ activity to blockchain, it really is not a pure blockchain ETF, on the contrary.

Where does it leave the crypto investor?

Because of the development outlined above the crypto investor has not lots of choice as August 2018 kicks off. Obviously, crypto investors can invest in cryptocurrencies, which they probably have done already in the last 12 months as the cryptocurrency market exploded. But when it comes to blockchain stocks there is not a lot of choice, and the growth is not there yet.

The key in all this is VALUE. Crypto investors should look for projects, startups, companies, stocks that deliver real value. And, so far, it has appeared that the number is scarce.

There is no harm done, though, because the expectations as per below chart is that blockchain still has a couple of years before maturing. So, realistically, 2018 is only the start of the real boom ‘in the real world’, and, consequently, also in the stock market.

In other words, we should not be overly focused on what happens in 2018. It really is about ‘2018 and beyond’. 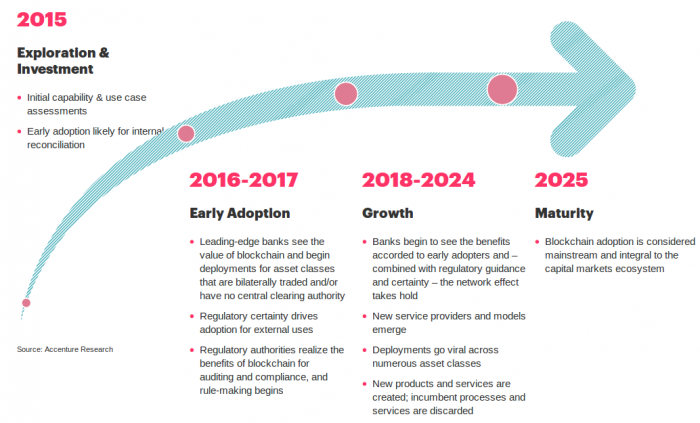 By the way, our fundamental vision nicely lines up with the one from Forrester explained here.

At InvestingHaven, our focus is on companies that really deliver value with blockchain in a way that could not be delivered without blockchain. More importantly, it has to be value that users, customers, suppliers, any counterpart really needs.

The most important KPI we look for is user base growth, as that is the ultimate indicator of growth but also it appears to be a differentiator in the blockchain space.

As of late we started looking into the late stage, pre-IPO, blockchain companies, as we believe there is lots of value being created in that area. One of the companies we are researching is Andra Capital but also the holdings that are part of Victory Square Technologies.

Our strongest recommendation to crypto investors? Focus on value that is quantifiable, but also measurable through growth indicators like user base growth and, preferably, revenue growth.