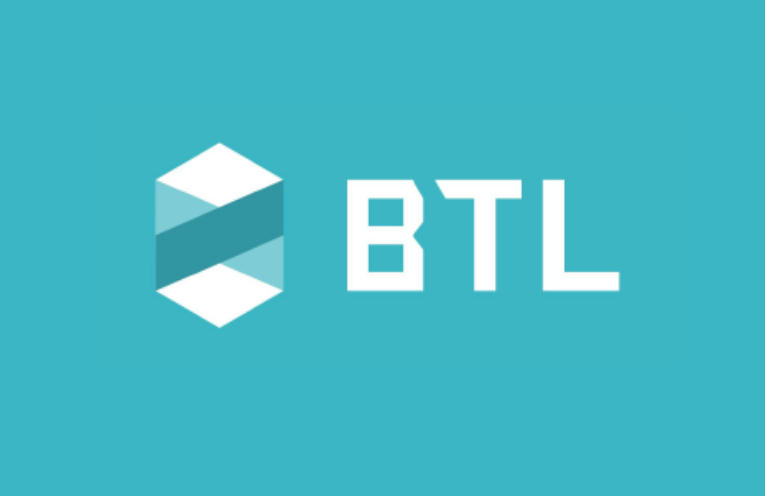 Blockchain stock BTL Group was tipped for the first time by InvestingHaven early 2017. The stock went up more than 4-fold since then. We have continued to be positive about BTL Group, and, rightfully so, as the company continues to do the right thing.

Is Blockchain Stock BTL Group (BTL.V) Still A Buy In 2018

This article about blockchain stock BTL Group highlights some additional insights which underpin the bullish case we have made repeatedly. Moreover, it confirms that BTL Group is even poised to become a market leader in the blockchain enterprise software space.

BTL Group has the potential to fundamentally change and lower transaction costs. According to analysis by the Economist:

Aannual revenues earned by the banking system for processing payments were approximately US$1.7 trillion in 2014, or 2% of global GDP at the time. Hence there exists significant potential for Blockchain technologies to capture a large portion of this opportunity. Blockchain will fundamentally alter today’s platforms for finance, insurance, and governance, among others.

Given such an enormous opportunity, BTL Group looks poised for strong growth in revenues and earnings over the next several years, as the Blockchain market gains more market acceptance.

Market opportunity – over US$5 billion

The Interbit platform includes a suite of API’s and smart contracts that allow application developers to quickly and easily incorporate the best of Blockchain into enterprise applications. Applications powered by Interbit can drive enormous efficiencies by reducing or eliminating the effort and costs of conventional processes by which multiple parties/systems interact with a common data set.

Interbit – How can businesses benefit

Interbit in Energy Trading and Confirmation

This pilot project has proved that Interbit can streamline many trading and back office processes across the energy trade lifecycle such as confirmations, actualizations, invoice generation, settlement, audit, reporting and regulatory compliance, allowing enterprises to significantly reduce risk, costs and the threat of cyber-attack, as well as increasing their trading opportunities.

Along with its clients, BTL Group has invited additional energy companies to a six month go-to production phase, where BTL Group and the participating companies will work to launch a live, commercial version of the energy-trading solution.

Interbit in Banking and Finance

Powered by BTL’s Interbit platform and built-in collaboration with VISA Europe, the proof-of-concept trading and settlement application was built to perform realistic, high volume and high-velocity simulations of cross-border transfers.

The real value of Interbit is the speed and ease in which a complex record keeping system can be created. Traditionally an application of this nature would have to include networking, backups, database, security, and more. Interbit has all these base application requirements already and in a very simple package. Also try out wyckoff trading with MBoxWave to get a good trading experience.