10 Internet Stocks May Forecast A Bearish Trend Unfolding In 2018 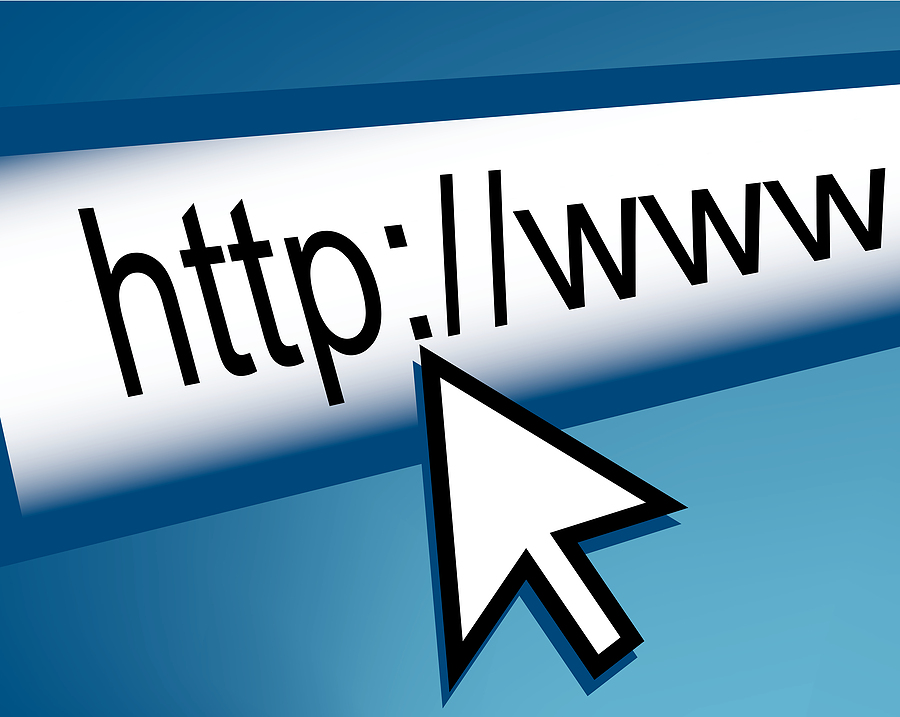 Note that this is not bearish per se for the whole tech sector. What will happen if a short to medium term neutral to bearish trend kicks in is that capital will flow to other tech sector. As said recently we the biotech (IBB) sector looks bullish and software stocks as well (cloud stock sector or individual stocks like Open Text).

Let’s start with our regular top-down approach. The monthly chart of the sector index which represents the movement of the sector, it has many more than 10 internet stocks but we will focus on the top 10 going forward.

The key points on this chart that really stand out are easy to observe. First, and most important, this index has reached the top of its 12 year rising channel which it only did in 2007. Second, it is testing its tactical uptrend (dark blue rising trend line).

The second observation needs deeper investigation so we need to zoom in which we do on the second chart, the daily chart.

The daily chart zooms in specifically on the currently unfolding pattern, the one at the end of the uptrend. The point is this: if this internet stocks index goes lower from here it will be a breakdown. So understanding which pattern is unfolding has lots of predictive value.

We suspect that a head-and-shoulder formation is in progress. The other option is a double top. Both are bearish in nature.

What’s the probability that this sector goes higher from here?

The answer to the question whether this sector can go higher as opposed to lower or sideways requires deeper investigation, specifically revising the top 10 internet stocks charts in this index. That’s what we do in the next section.

For now, we conclude that if the First Trust DJ Internet index (FDN) does not go higher from here we will see some sizeable retracement followed by some sideways price action (consolidation) in the next 3-6 months or even longer. In other words we believe that the internet stocks forecasts a bearish trend to play out in the second half of 2018.

The next 10 internet stocks and their charts are now very constructive. All combined, they forecast that this sector will have a bearish bias in the second half of 2018.

Market darling Amazon is consolidating. It may be setting a topping pattern. Best case it continues its sideways trading but any drop below $1773 will confirm the new bearish trend. The probability that Amazon remains bullish and the rest of the internet stocks bearish is not high but should not be excluded because of the amazing prospects of Amazon.

Salesforce has a very similar pattern as the FDN index. Very likely a topping pattern unless it goes above $150.

Ebay has visibly already topped as seen below. It is the leader if this is a new bearish trend for internet stocks in 2018.

E-trade is, similar to Ebay, also topping. The 2 decade downtrend is being tested right now. Given that the internet stocks sector trades at a major overhead resistance we tend to believe that Etrade cannot breakout from here, on the contrary.

The Expedia  Group is already more mature in its topping pattern. It shows a triple top, or a completed head and shoulders. The next few weeks will show whether it can go higher or whether it topped. It can move sideways from here or break down worst case.

Market darling Facebook got rejected at secular overhead resistance. We do not exclude the possibility of Facebook (FB) falling to $135 by Q1 2019, obviously setting a bottom there.

Godaddy has risen so high in such a short time that it probably needs a rest now.

Grubhub probably is going to start a head-and-shoulder topping pattern after it hit its measured move price target.

Netflix was visibly the first one(s) to retrace strongly.

Conclusion: 10 internet stocks forecast a bearish to neutral trend in 2018

However, we believe a retracement has the highest probability. We see this sector going sideways followed by a breakdown before it finds a bottom.

This, of course, is a projection based on the current state of the sector. The charts may change after which we have to change our viewpoint as well. This article is not meant to be investing advice, and is subject to change according to changes on the revised charts.