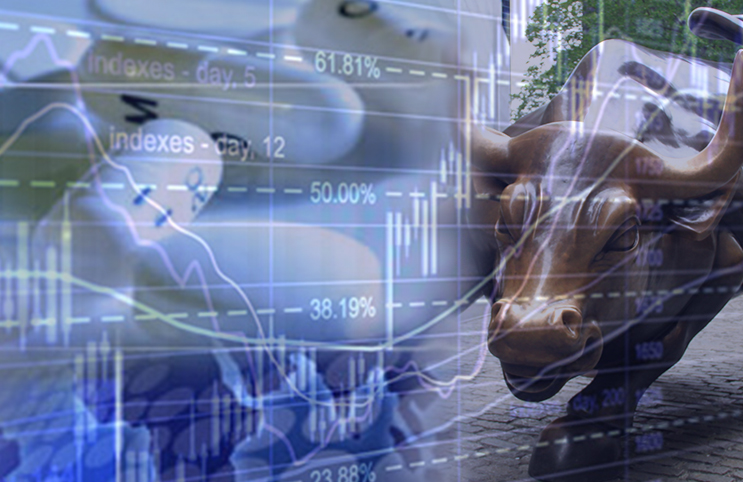 Biotechnology stocks (IBB) look bullish, and even more bullish than ever in the last 3 years. Remember how ‘everyone and his uncle’ was bullish on the biotech sector until 2014? Remember as well how this sentiment turned bearish, and remained so, after it crashed, until today? Well, we have news, the really important type of news: biotechnology stocks are about to turn bullish again anytime soon.

As always, once a sector rises 20 to 40 pct mainstream media will join the hype which will be after the nicest returns will be caught by the group of smart investors which always get in early on. That is when the vast majority of investors will join, but, unfortunately, too late.

This is how it works in markets, and investors better learn to identify this never-ending trend, and anticipate on it. InvestingHaven was founded to help investors in their educational process. We are also on record identifying when investors should go all in after a crash as that’s when the most juicy opportunities arise.

We alerted readers of the potentially breakout of biotech stocks half a year ago in 4 Biotechnology Stocks Worth Considering In 2018. Especially ARRY and XLRN have already broke out in the meantime, and, we are inclined to project that SGMO and FOLD should follow soon (note: we do not exclude a gap down due to poor earnings which will lead to some repair time before they break out as well).

Moreover, 4 months ago we observed a retracement of the biotechnology sector: 4 Biotech Stocks That Are Potentially Setting A Major Double Top. In it we mentioned 4 biotech stocks, and 3 of them rectraced exactly as forecasted though not as deep as expected: BIIB, REGN and CELG. One biotech stock already broke out above its resistance: ILMN.

So why do we think biotech stocks will be bullish anytime soon? Because of the chart setup of the sector, on 2 important timeframes, i.e. 2 years and 4 to 5 years. Both confirm the bullish trend that is brewing. Note as well that we will use two different sector ETF’s … it always pays to avoid the trap of one ETF which may have too much exposure on a small number of stocks in the sector.

The XBI ETF represents the biotech sector. As seen on the first chart the price of XBI looks set to break above the heavy resistance, and resume its uptrend that was ongoing until early 2015.

The other large sector ETF, IBB, is somewhat lagging but it has shown strength as well. Our take on this? As long as price does not break down below the rounding bottom, we will remain bullish.

Note this beautiful rounding bottom after a crash which is hugely bullish if the broad markets are rising, which is the case right now with the Russell 2000, our leading indicator, rising to new highs.

We wish to re-iterate that biotech stocks are more risky and volatile growth stocks so we urge investors to seek the advice of financial experts  before investing in this sector.