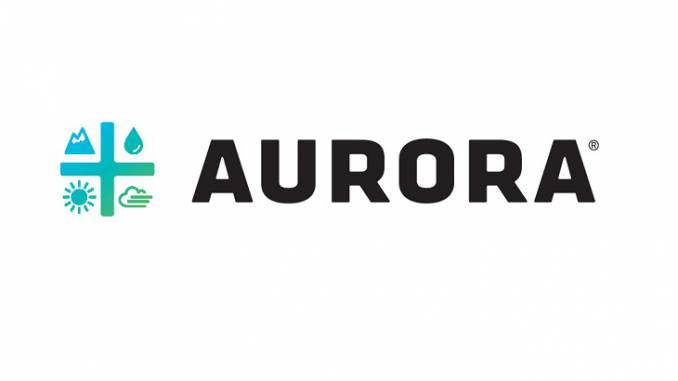 Aurora Cannabis (ACB.TO) shows amazing relative strength in recent weeks. With another 7 pct rise on Friday, and almost 30 pct in March (so far) it certainly qualifies as one of the strongest cannabis stocks. It qualifies as THE strongest cannabis stocks in the mid cap and large cap category. It is now moving to all-time highs. A break above it would expontentially increase the likelihood of our Aurora cannabis stock forecast of 75 USD. It would also send a strong message about our general cannabis stock forecast. A breakout would be the ultimate confirmation that the cannabis sector would be one of the TOP 3 investing opportunities of 2019.

Aurora Cannabis is one of the large cannabis producers in Canada. It is one of the producers that is demonstrating good progress. It has $147M cash at hand (end of Jan 19) and a market cap of close to $7B.

This giant triple top is likely going to morph into a breakout as both the cannabis industry is gathering momentum but also Aurora Cannabis is picking up steam.

The current formation is very similar to the one in 2017/2018: rising triangle, triple top, giant breakout:

The stock price chart of Aurora Cannabis below makes the point. Followers should pay special attention to the yellow circle which shows what happened 2 years ago when a tripe top test resulted in a breakout.

Yes, we can reasonably expect a breath-taking rise in a matter of weeks if and when the breakout takes place. As long as broad stock markets remain strong, which has a high likelihood as per dominant trend analysis, and the absence of a stock market crash.

Moreover, there is relative strength in Aurora Cannabis.

Below is the Aurora Cannabis stock price relative to the sector leader Canopy Growth (WEED.TO).

Visibly, there is relative strength in recent weeks, and it is likely going to result in a triple top test with a high probability of a triple top breakout as suggested by the Aurora Cannabis chart!