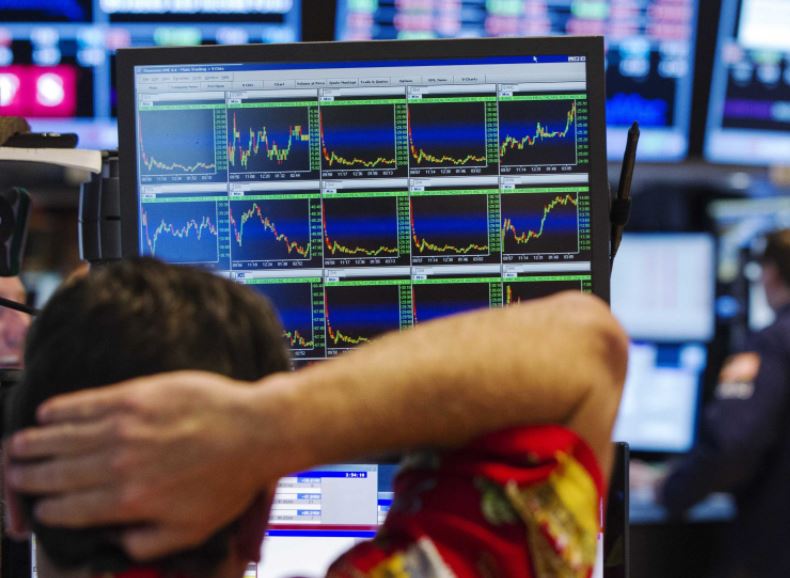 The gold (GOLD) and silver (SILVER) market have reached a climx. As said recently, this is THE most important week of the year for precious metals as the trend for the 2nd half of the year will start … now. That is not because we hope so, that is because all precious metals charts are suggesting this.

First, as said many times before, the gold price chart is leading during a trend change. Precious metals are still in a long term bear market, one that started in 2011. Notwithstanding some temporary excitement, like in the first months of last year, the bear market continues up until the point the long term trend changes. Such a trend change will be triggered by the gold price. That is why we provided so much coverage on gold’s price chart in recent months.

Since April of this year, the gold market went from false breakdown to false breakout. The precious metals market has confused bulls and bears in a way never seen before.

Our bias remained bearish, as we spotted signals like the one we wrote in Another Bearish Sign For Gold. Early July, it seemed to be official: Gold Price Breaks Down.

What happened since then is another incredible story: gold came up to test its breakdown level as shown on the first chart. The $1260 to $1270 level is THE most important price level for gold. If gold is unable to break above that level we will see much lower gold prices in the months ahead, and, ultimately, our Gold Price Forecast For 2017 will materialize.

However, if gold goes higher from here, it would be strongly bullish for the short term. The real trend change from bear to bull market will only take place once above $1325.

The other leading indicator in the precious metals market are silver miners, SIL ETF (SIL). We wrote extensively in recent months how accurate SIL has been because it moved in an incredibly accurate pattern. Last week, we wrote Silver Market: Tension Rises, THE Most Decisive Week Of The Year Coming. We still feel that the coming days will be decisive for gold and silver just because SIL confirms what the gold price chart suggests.

Let is be clear that InvestingHaven’s research team is as open-minded as it can be. We are no perma-bears nor perma-bulls; we just read and interpret markets.

The last time we appeared on Marketwatch with our commentary on the silver market we said that, if silver would go lower from here, it would set up for a once-in-a-decade buy opportunity. That is what we are interested in: making profits in a low risk way. This is what MarketWatch wrote based on our market commentary:

Taki Tsaklanos, lead analyst at Investing Haven, told MarketWatch back in late April that silver prices likely peaked for the year at $18.514 an ounce on April 17—and so far, it has. “We are bearish for 2017,” he said recently.

“But essentially, we see a once-in-a-decade opportunity in the gold and silver market,” Tsaklanos said. “2016 was great in the first months but we believe that, after the ongoing selloff in precious metals, 2017 will be setting up for a long-term bottom and, hence, a great buying opportunity.”

If gold and silver decline from here we target taking long positions towards the end of the year, which is typically the end of a bearish period and start of a bullish period, from an annual perspective.