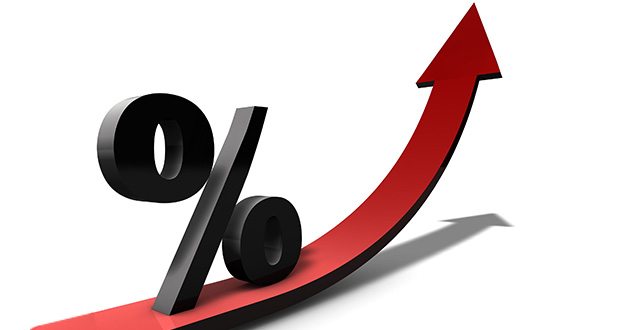 We have stressed in recent weeks our viewpoint that interest rates (in the U.S., but also in Europe) could be doing something they have not done since 4 decades: rising in a secular bull market.

Last year in April, we already indicated in this article Disruption Ahead In Stock And Bond Markets that a mega turn in interest rates was brewing. The 6-decade chart in that article was truly amazing, and it showed that a mega bottom since 2010 was in the making. We said: “From a chart perspective, we notice someting very unusual. First, it has never happened before that Yields refuse to go lower in a period of 6 years. Second, between 2011 and 2016, Yields have set a double bottom.”

We concluded by indicated that we did not know what exactly would happen once Yields start a new long term uptrend. “Because of the inverse long term correlation with stocks (stocks are in a secular bull market since 1981) it could suggest that stocks would weaken on the longer term. That does not necessarily mean a stock market crash, it rather means no strength in U.S. stocks.”

Again, do not underestimate the importance of this major shift from a 4-decade bear market into a bull market in interest rates. We are not there yet, but all indicators confirm it is about to happen anytime soon.

Because of this once-in-a-lifetime event we have initiated a special research track within InvestingHaven’s team to investigate what the implications can be of rising rates. We will report back to our readers once we have clarified this hugely important question.

In the meantime we have found another indicator suggesting that rates are about to turn in a bull market: the ratio of rates-to-gold was in a long term falling channel which means that yields have been falling relative to the price of gold. Since last year the ratio is breaking out of the falling channel. This is not a primary indicator in our view but it certainly provides additional confirmation.