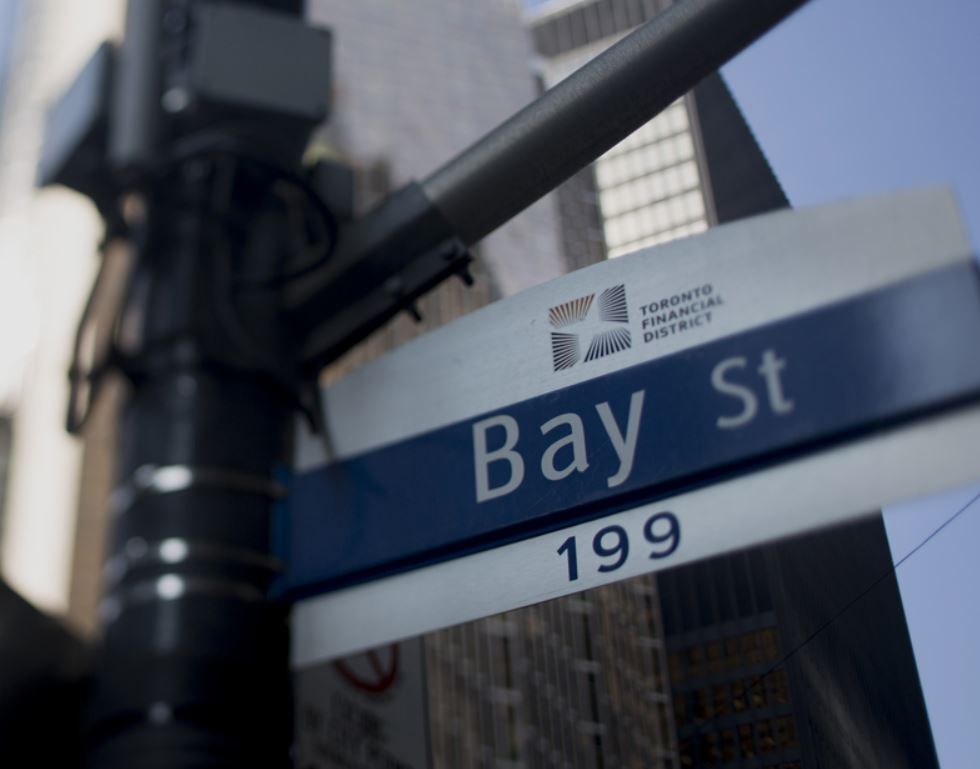 As explained in great detail in our Canadian bank stocks outlook for 2018 InvestingHaven is rather bullish on the Canadian banking sector for 2018. We believe Canadian banks will have a robust performance backed by the start of an environment of rising interest rates in Canada.

If (and that is a big IF) our forecast will be validated then it is important to buy and hold the sector leaders. This article explores 3 Canadian banking stocks which we identified as the outperformers for 2018 and later. Given the current state of the sector they are a BUY.

Note that any forecast can be invalidated, for sure if black swan events take place.

RBC made it to our top 3 canadian banks for 2018 for the following reasons: 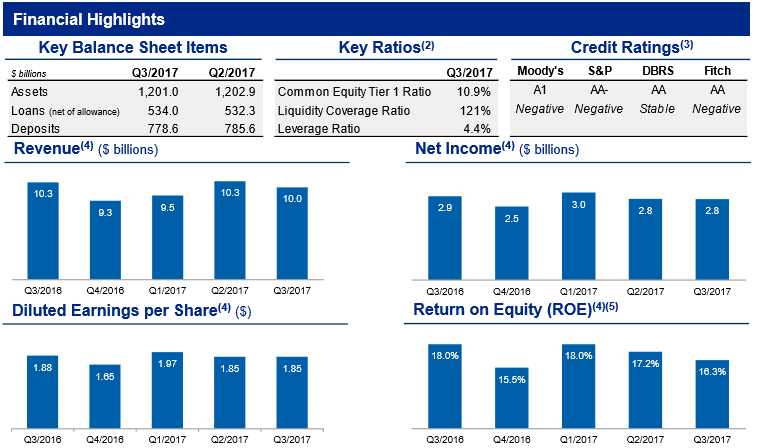 With such a stellar balance sheet, RBC expects a boost in revenues with 2 recent rate hikes in Canada. According to Dave McKay, RBC’s CEO:

“I would say a 25-basis-point increase in rates should benefit our retail franchise in the first year roughly by C$100 million but increase to upwards of C$300 million by year five as it takes a while to blend into the portfolio,”

So the above figures x 2 as there were 2 25-basis-point increases.

A good example is the acquisition of City National in the US. We should see the pay out of this smart acquisition in 2018.

For investors considering RBC as a top Canadian bank to invest in during 2018, a good entry point will be key for maximum returns. 2 possible entries can be considered:

Another scenario to consider is a combination of both which basically means taking positions before the breakout and adding when the stock is near support (if it gets there, otherwise adding after the breakout has been tested).

Td Bank is starting to reap the benefits of investing early on in the American market. For 2017, this Canadian bank published robust earnings and we expect 2018 to truly reflect the return on investment in the US market. Below are some of the reasons we believe this is another top performing Canadian bank in 2018.

From their Q3 earnings, we picked the following to illustrate the growth potential TD has:

For the nine months ended July 31, 2017, compared with the corresponding period last year:

TD’s operations in the US market has contributed to some extent to these earnings and we expect more to come.

TD Bank also announced its intent to repurchase for cancellation up to an additional 20 million of its common shares, subject to regulatory approval. Very positive for investors.

TD bank’s stock is in a breakout mode and setting new all time highs. At this point, investors could consider an entry on any small pullback. Depending on their risk tolerance, they could also set a stop below the breakout point at 70 CAD and pick the stock back if it hits mid-channel at around 66 CAD.

As long as the stock is trading above 69 to 70 CAD, it is more likely to continue for another leg up similar to the run from 52 CAD to 68 CAD.

#3: ScotiaBank or the Bank of Nova Scotia

It operates in the fundamentally strong Canadian market and their acquisition of Tangerine is starting to pay off.

The following is an overview of their performance so far this year from their Q3 earning announcement:

According to Brian Porter, Scotiabank’s CEO:

“Canadian Banking had a strong quarter exceeding $1 billion in earnings, driven by loan and deposit growth, margin expansion and productivity improvements. Our investments in digital banking, including Tangerine, will support deeper customer relationships.”

“International Banking delivered quarterly earnings exceeding $600 million. The strong momentum in our business was driven by good loan and deposit growth, positive operating leverage and improved credit quality.” Loans may be obtained at OnQFinancial through down payment assistance program.

A good entry will be key to maximize returns and the chart’s set up looks very similar to RBC’s. Here are 3 possible setups for a good entry:

For other interesting reads on the outlook for financial stocks, our Investinghaven research team suggests reading this:

European Financial Stocks Could Have A Great Long Term Outlook