Bitcoin Forked and Bitcoin Cash is a Reality now 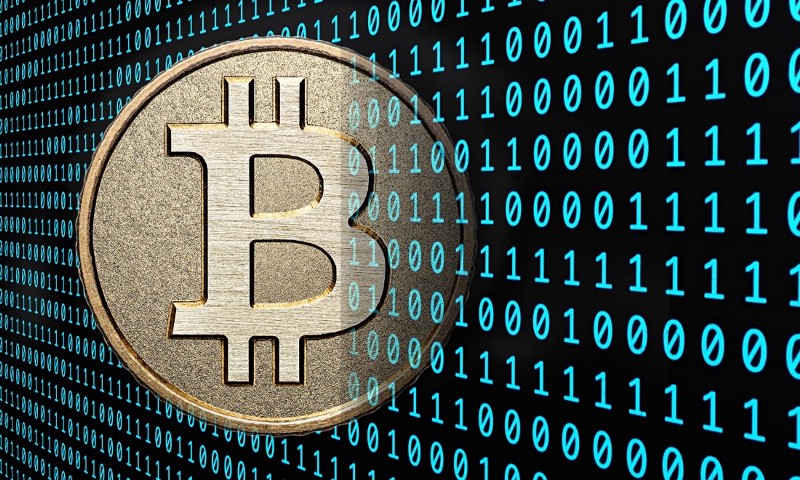 We shared with our readers yesterday how Bitcoin Cash could be an outcome of the quest to enhance Bitcoin (BTC) as well as important information about Bitcoin cash. Today we write to let our readers know that it is a reality now. Bitcoin’s Hard fork happened earlier today (August 1st) and is now confirmed.

As we are writing our article, the first Bitcoin Cash Block was been created with over 6000 transaction confirming the official creation of the new Cryptocurrency. Bitcoin cash has an increased block size of 8MB but still shares it’s transaction history with Bitcoin so transactions from before the split happened are still recognized.

The split has been initially detected by Btcforkmonitor . The picture below shows how Bitcoin ABC’s node is active in addition to details of the activation of the Bitcoin cash fork. 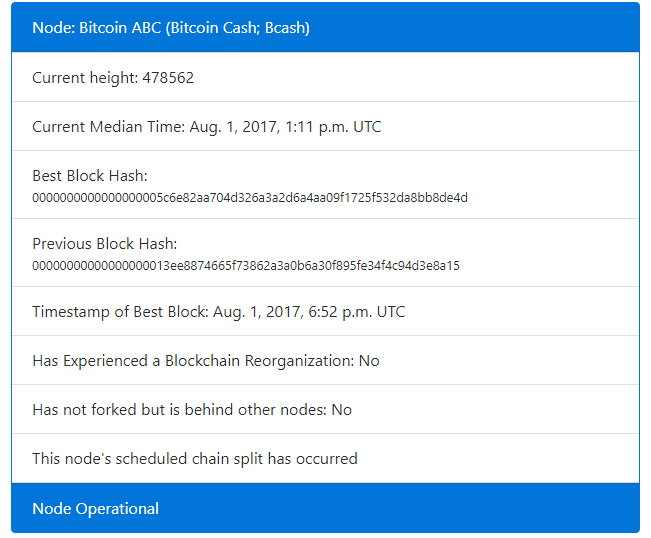 And an overview of the activated forks and Blocks.

How is the Bitcoin community handling the fork?

As for miners’ pools, very few have already started offering miners the possibility to mine Bitcoin cash. It will be important to monitor the evolution of how many miner pools offers this as it will impact the creation of more Bitcoin Cash Blocks impacting therefore the demand on this new Cryptocurrency.

We know that for this Cryptocurrency to survive and prosper, demand will be key so we will be watching this aspect very closely.

How is the price of Bitcoin reacting to the Split

Bitcoin’s price is holding up today fairly well today after a major drop earlier in the day as you can see from the chart. Considering  all the noise around this event,  it is a decent performance so far. From a volatility standpoint, this is surprisingly one of the least volatile week for Bitcoin. Which is impressive.

Bitcoin Cash’s price today spiked around noon, dropped for the rest of the day and regained levels from open by the end of the day. The Chart below is from Coinmarketcap and illustrates today’s price evolution.

As the hard fork became a reality, we have to keep an eye on the demand for this new Cryptocurrency and how that affects both Bitcoin and the other Cryptocurrencies. In fact, Ethereum seems to be benefiting pretty well from what’s happening and we are currently seeing its price Breakout of the falling channel.

For now, the Million Dollar question remains: Which Bitcoin will survive and prosper? That’s what we will be covering in our future articles.

For an idea of how Bitcoin and Ethereum (ETH) price was acting just before the split, read the July 31st Daily price update By Ethereumprice. Today